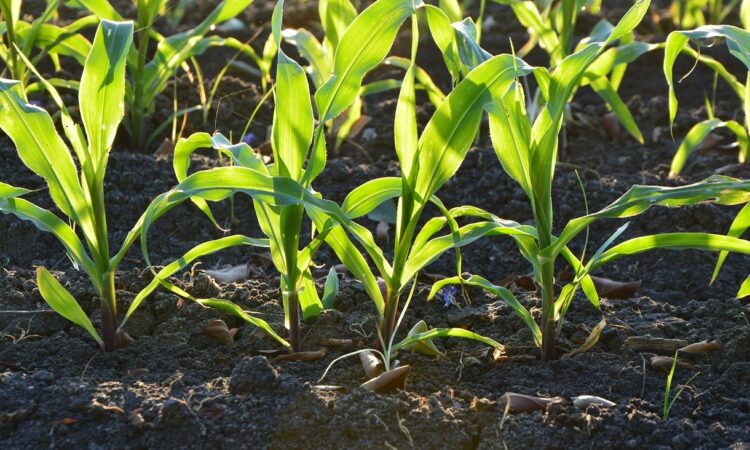 Traders and markets across the world are beginning to focus on new crops. Meanwhile, in Ireland, many farmers, merchants and feed mills have plenty of last season’s crop in sheds. The toll this will play on next harvest is the great unknown.

One thing that has and will continue to have a big impact on wheat and barley prices is the competitive crop that is maize.

Wet weather has delayed planting of maize in the US, but wheat crops are in good condition. Reports from crops in Russia also suggest that there is good yield potential with rain expected to help in the coming days.

The MATIF wheat price for December stood at €175.00/t on Friday afternoon.

Chicago Board of Trade (CBOT) was similar. It dropped midweek, but climbed back on Thursday. It closed at 426.75c/bu on Monday, April 29, dropped to 418.50c/bu on Tuesday and recovered as it climbed to 433.20c/bu on Thursday. 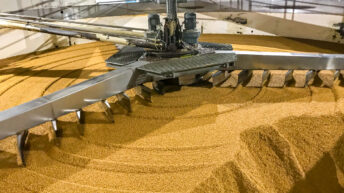 Boortmalt sets out to reduce costs by 30% 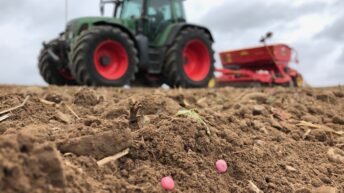