The sale involved the ‘Cowle Collection’; it took place at Winkleigh, Devon.

According to Cheffins, it was originally “supplied to a farmer at Hemel Hempstead where it completed light duties”. Just 3,567 hours were showing on the odometer.

The collection was largely comprised of blue-liveried Ford and Ford-derived tractors, as this picture (below) shows. 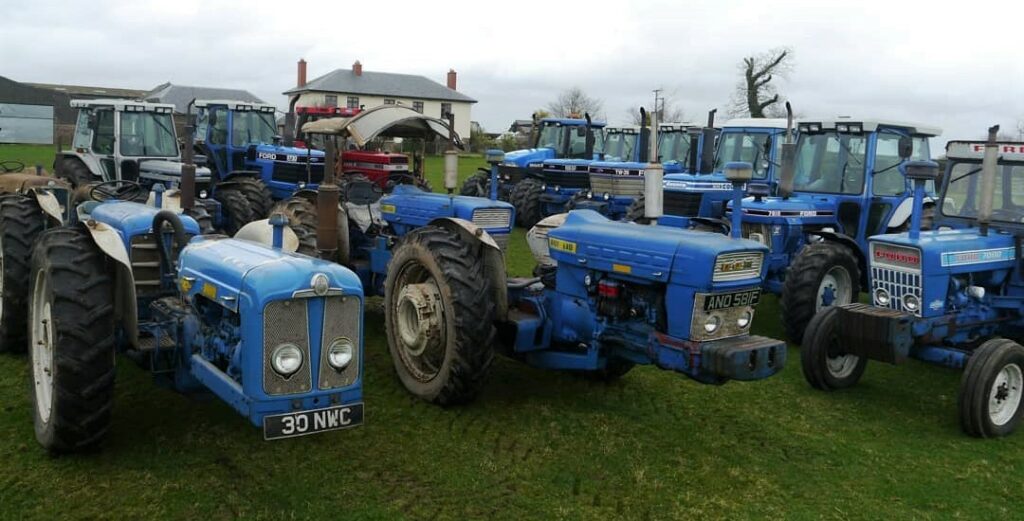 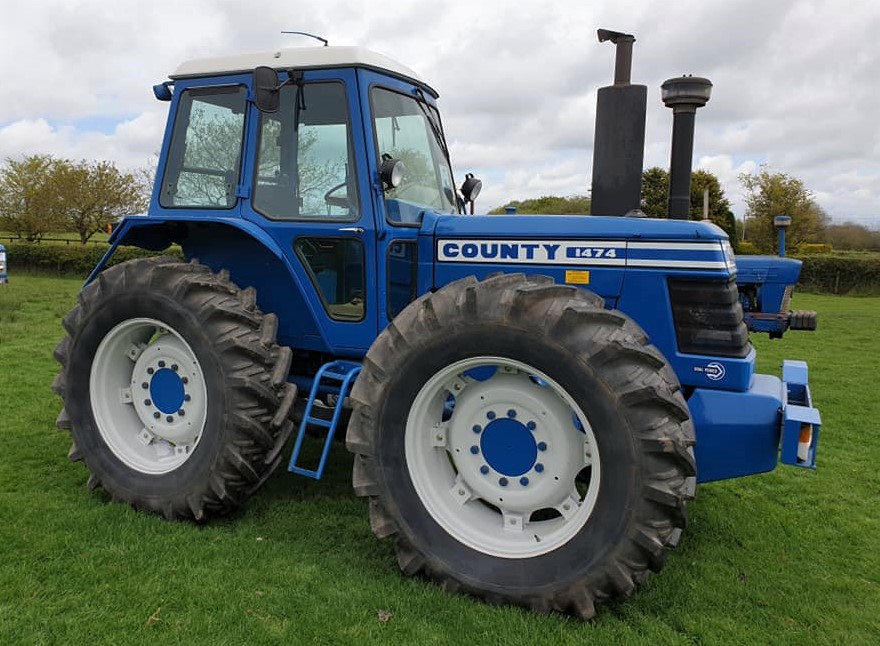 This tractor was equipped with Dual Power and was shod on 18.4R34 wheels/tyres. It was purchased by the vendor from a forestry contractor in Cornwall, where it had a crane fitted (which was later removed). 6,984 hours were showing on the odometer. 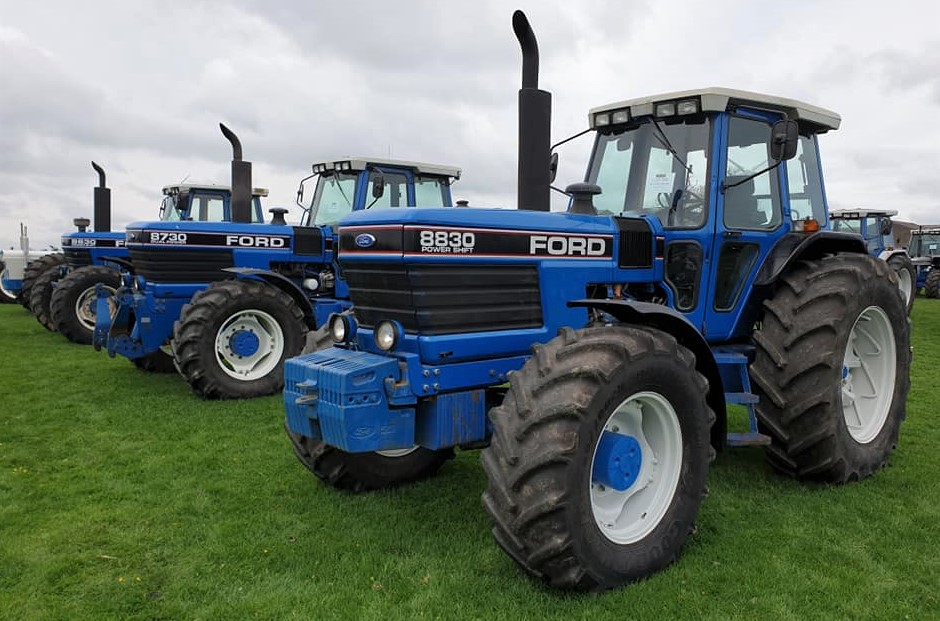 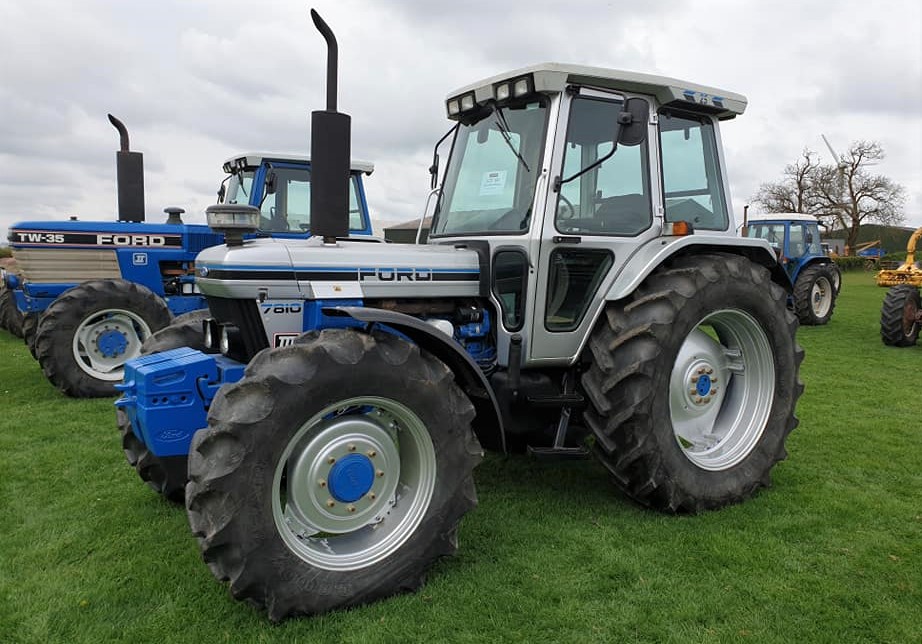 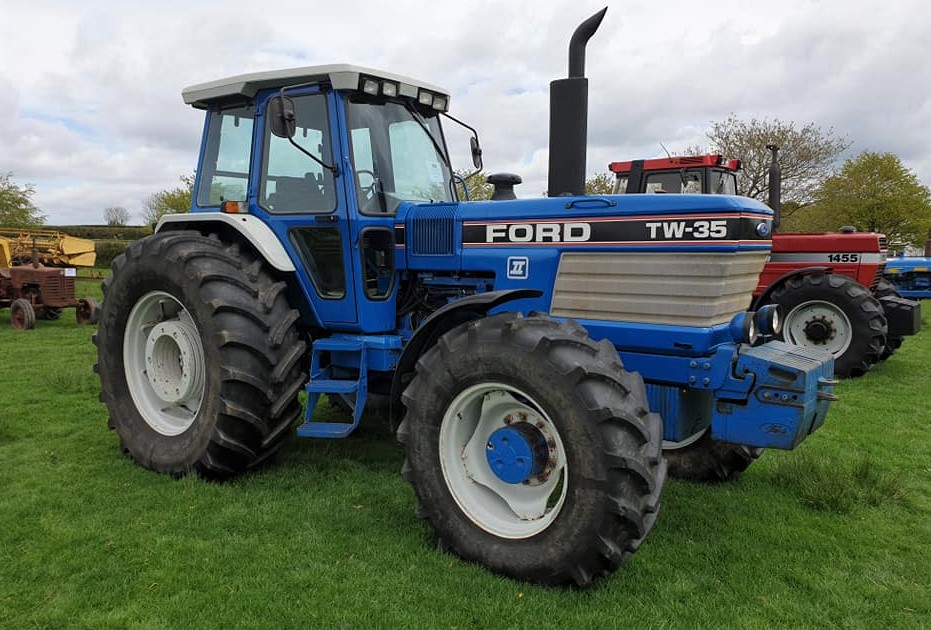 There were several other eye-catching (and pocket-draining) lots in the mix today. As ever, stay tuned to AgriLand for ongoing auction coverage.