Imagine being able to go into your local town and fill some fresh cow’s milk directly from a vending machine on the side of the street.

Well, one family in the UK has made this dream a reality through the construction of a milk vending machine.

Four years ago in a low milk price year, Ben and Adam Spence realised that they needed to diversify if they were going to add more value to their milk.

In light of this, they decided to develop a mobile vending machine where people can go and refill a purchased glass bottle with milk. 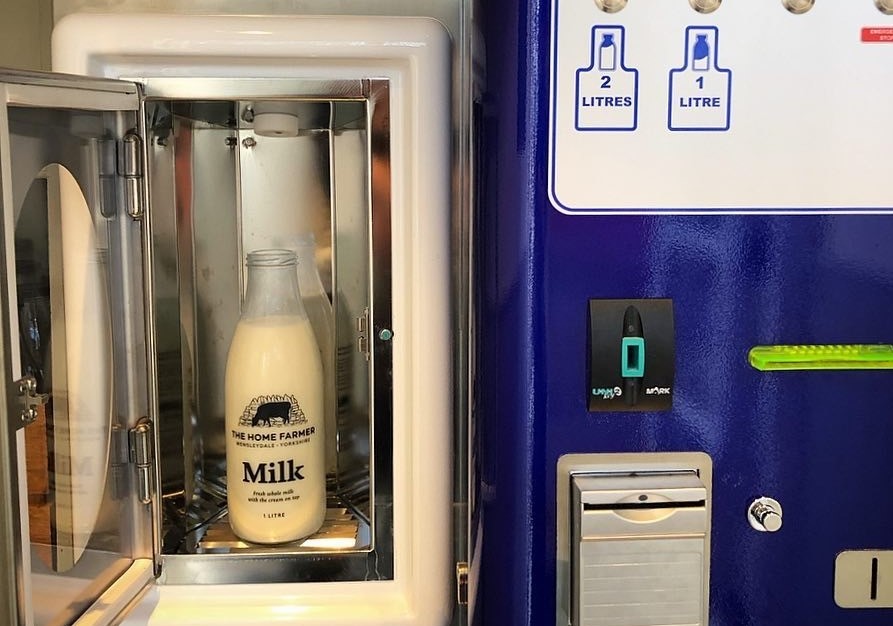 The farm where the milk is produced is based in Wensleydale, UK, and is run by Ben and Adam Spence along with Ben’s wife Sam.

AgriLand spoke with Sam, for a bit of insight into the Spence family farm and what it’s all about.

Giving a brief background to the farm, she said: “Ben and Adam’s grandad bought the farm back in 1953 and milked around 15 dairy Shorthorns.

“Today, we have about 100 Friesian cows and we’ve recently bought some Montbeliardes.

“Ben and Adam both went away to university and trained in other skills. Ben is an accountant and Adam is an architectural engineer – but they decided to come back to the family farm in 2013.”

When asked where the vending machine idea sprung from, she said: “Ben studied agricultural business management at the University of Reading, where he learned the importance of diversifying to survive – particularly in the dairy industry.”

When they made the decision to invest in the business and diversify, the milk price was also very low at just 18p/L.

They first began by investing in new housing and a new milking parlour – which focuses on animal welfare and milk hygiene. 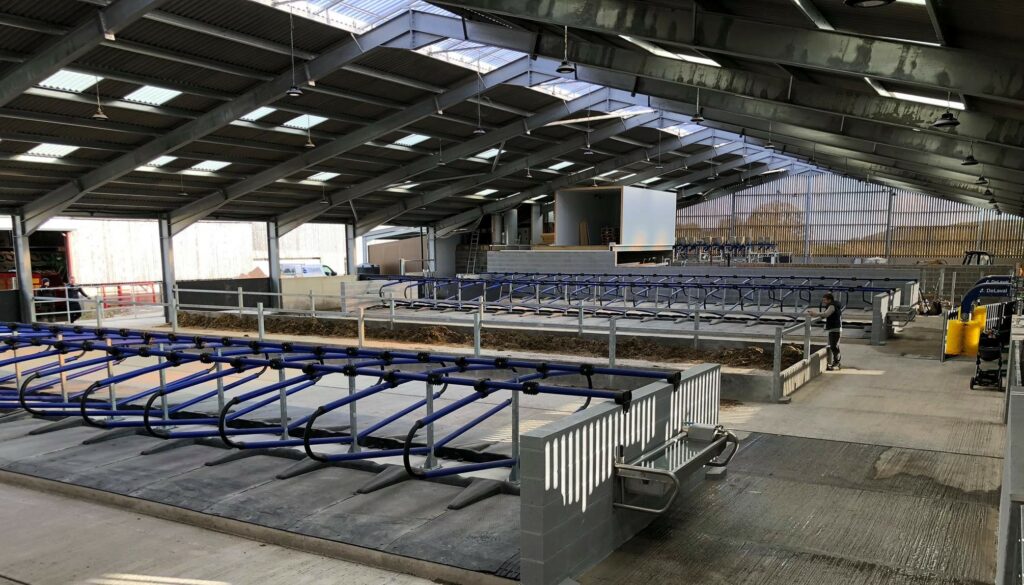 Their cows are outside grazing for the majority of the year but they wanted them “to be comfortable when they were housed indoors”.

In just March of this year, they began operating their new milk vending machine.

“We decided we wanted to start selling milk directly to the public, but we are quite rural.

“We thought if we could move the vending machine around we might sell a bit more milk. There is a fish and chip van which travels around and parks in local villages which gave us the idea,” explained Sam.

How does it operate

The new vending machine was fully constructed by the family.

“We bought a horse box and a milk vending machine and then did all of the insulation, woodwork and decoration inside ourselves,” explained Sam. 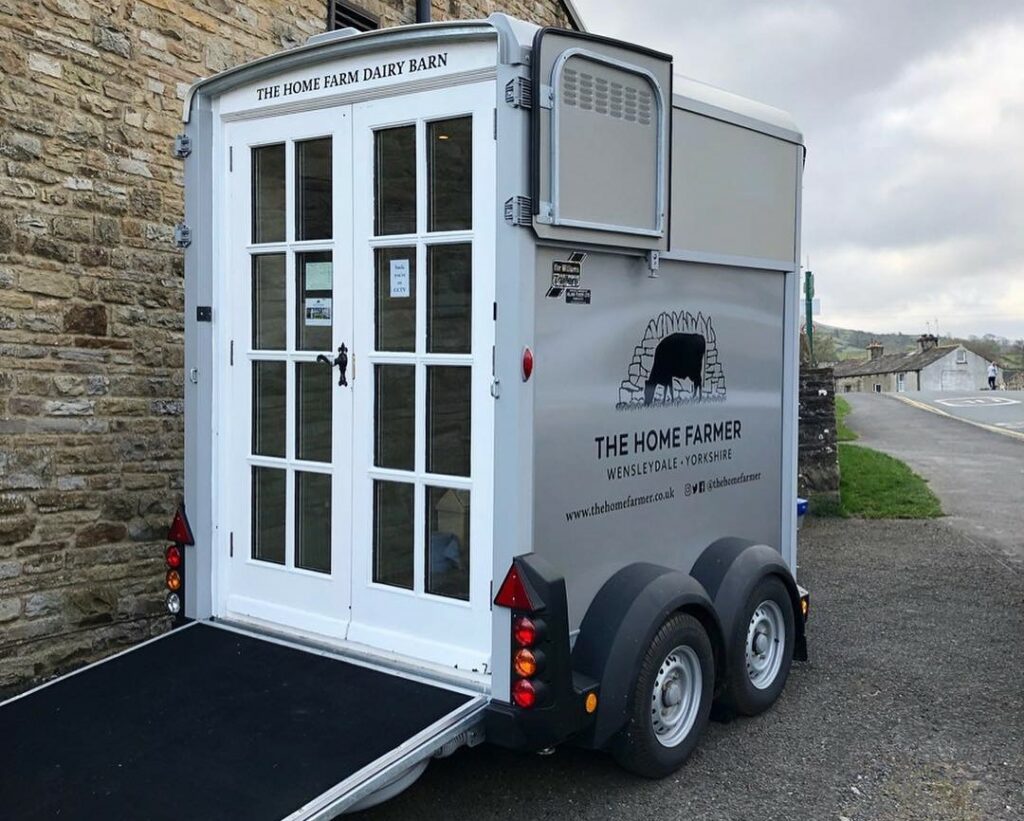 “Customers purchase their own glass bottle to keep and reuse. Glass bottles cost £2 and milk costs £1/L and we also have a loyalty scheme which reduces the price to 90p/L.

“The machine then dispenses milk directly into their purchased glass bottle.

“The milk is just gently pasteurised – not homogenised or standardised like shop bought milk – so it is much tastier,” highlighted Sam.

We wanted the milk to be, as close as possible, straight from the cow.

The horse box is parked in a different village each day and the timetable is available on their website and social media.

They also post out flyers locally but the main way they have spread the word is through social media.