GLAS 2020: ‘Opportunity for conservation and enhancement’ 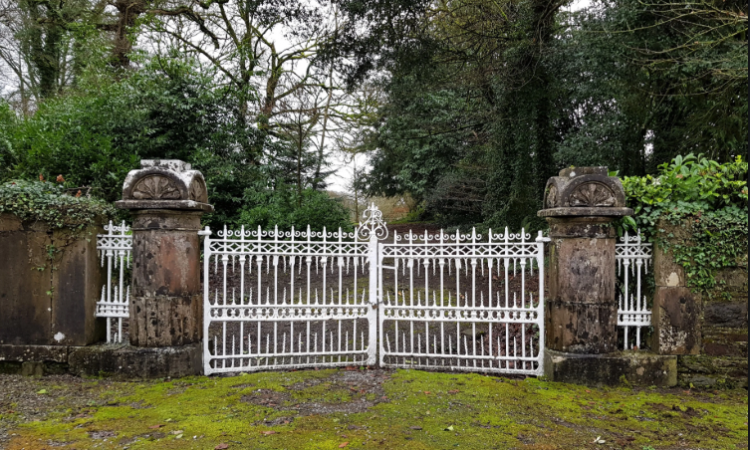 Farmers and owners of traditional farm buildings have been urged to apply for grants under the 2020 GLAS Traditional Farm Buildings Scheme by the Minister for Rural Affairs.

The €1.25 million scheme funds the restoration and preservation of traditional farm buildings and structures such as historic yard surfaces, walls, gates and gate pillars.

Minister Seán Canney said: “This is an opportunity for both conservation and enhancement of the rural landscape.”

The “benefits of the scheme” were said to be far more widespread than just “retaining the structures”. It’s also believed that it can “make a significant contribution to biodiversity”.

The scheme is open to applicants who participate in the Green Low-Carbon Agri-Environment Scheme and is jointly funded by the Department of Agriculture, Food and the Marine under Ireland’s 2014-2020 Rural Development Programme.

The applications process is administered by the Heritage Council on behalf of the department.

Awardees will be chosen on a competitive basis and it is expected that between 70 and 80 projects will be supported.

Application forms and details of the scheme’s terms and conditions can be downloaded at www.heritagecouncil.ie 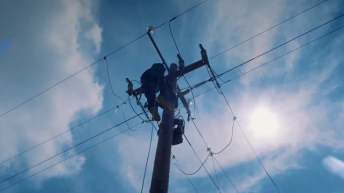