Catching up with an Irish sheep shearer…down in Australia 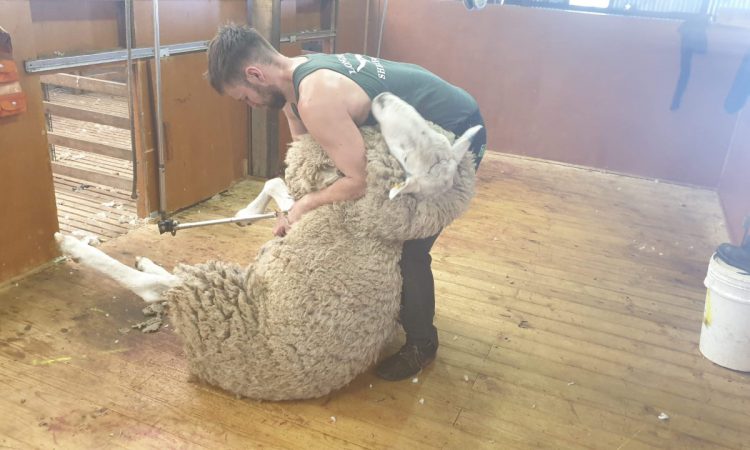 A few months ago, AgriLand spoke to Karol Devaney – a sheep farmer from Drumcliff, Co. Sligo – who had just landed in Australia.

After graduating with a degree in Food and Agribusiness Management from University College Dublin, he set sail for Australia to “shear some of the toughest sheep in the world”.

Over the Christmas, AgriLand caught up with Karol to see how he was getting on ‘down under’ and what his plans were for 2020.

Since arriving, Karol has been working almost constantly and finished work for 2019 on Christmas Eve. On his first day, he managed to shear 58 wether lambs. Currently, he is able to shear 200 sheep a day.

Karol made the move ‘down under’ to improve his shearing skills. However, more importantly, he wanted to move out of his comfort zone and switch from shearing with his left hand to his right.

Speaking to AgriLand, Karol said: “Shearing is completely set up for a right-handed person and I was struggling to compete in the top grades at home, so I decided it was time to challenge myself.”

At the time, he was based in Kingston in South Australia on the farm of Tom Brinkworth who is “estimated to have as many as half a million sheep”. 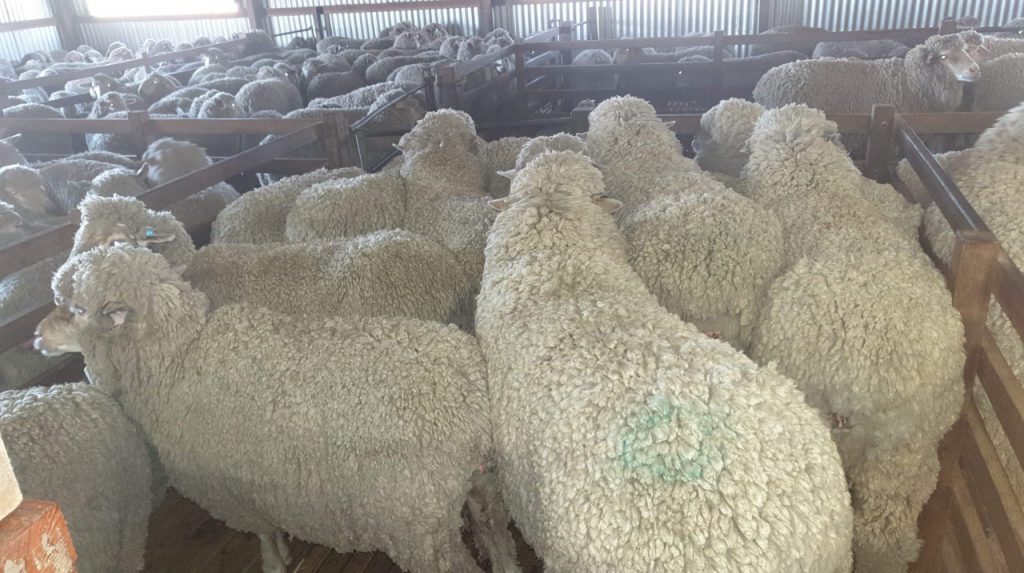 Karol added: “Tom has a number of shearing contractors working for him, which is the opposite of how we operate back home in Ireland. It is an unbelievable operation and I have not seen anything like it before.

“The plan is to go to New Zealand after Christmas. Over there, I won’t be shearing any Merino sheep and the aim is to shear more than 200 lambs a day and to compete in some competitions.

“I’m only over here two months, but already I can see that my skills are improving due to the sheer size of the flocks and the fact that I am working on my craft every day.

“Back home in Ireland, the average Irish shearing season is about four months. However, when you combine Australia and New Zealand together it is the equivalent of doing two extra seasons,” Karol concluded.

For now, he plans to take a break for a few weeks before getting back into the swing of things again.

Stay tuned to AgriLand to find out more about Karol’s travels over the coming months. 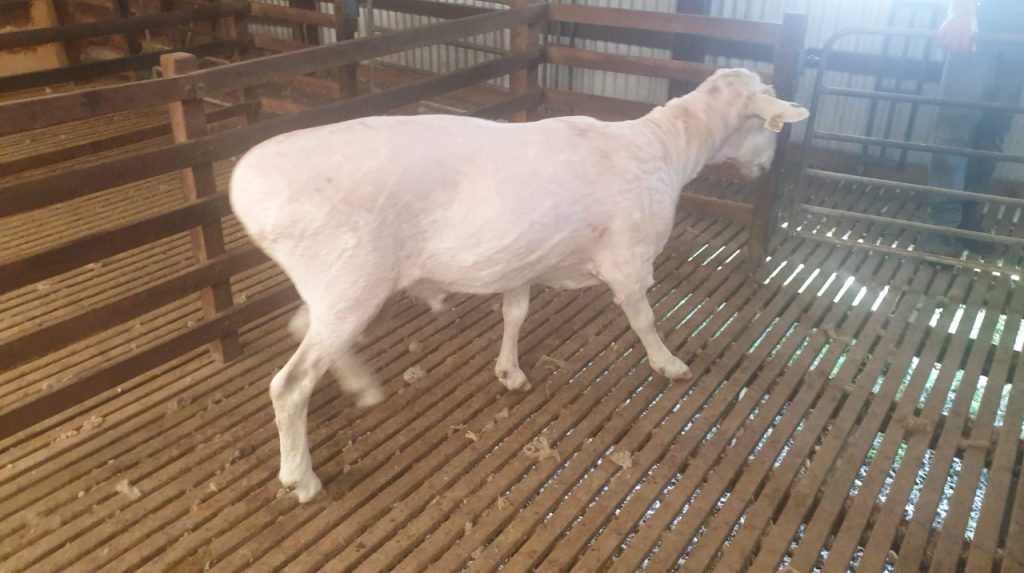 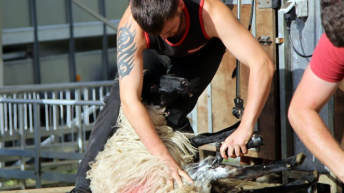