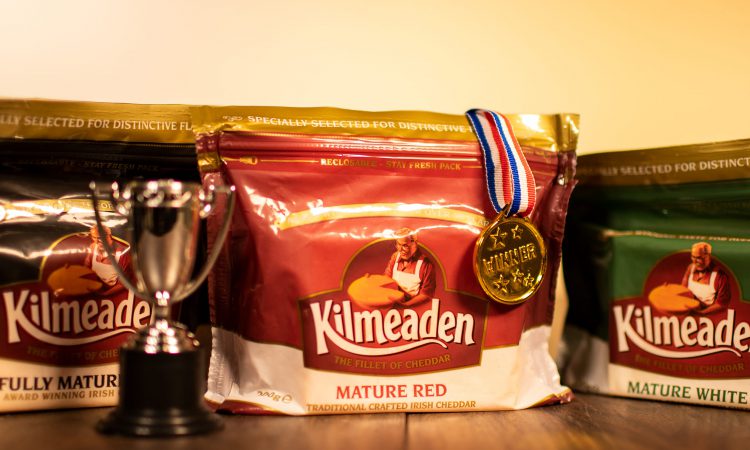 Glanbia-produced cheddar brands have won numerous awards at an international cheese competition in the UK.

Various Glanbia brands picked up a total of 18 awards, including four trophies, at the recent 2019 Nantwich International Cheese Show in Cheshire in the west of England.

In a competition that attracted a total of 5,000 entries from around the world across several categories, Kilmeaden cheddar saw off stiff competition to win the ‘Kerrygold Cup’ for best Irish cheddar.

The other trophies awarded were for: best vintage cheddar; best overseas cheddar; and best mild cheddar.

On top of that, six gold medals were also handed out to Glanbia brands. Apart for Kilmeaden, these included Wexford Mature Cheddar, and Wexford Mild White.

“We are delighted to have achieved such a strong performance at the Nantwich International Cheese Show 2019. We were up against stiff competition from both Irish and UK Cheddar producers,” said Gerry Warren, cheese grader with Glanbia Ireland.

We continue to strive every day for excellence and our talented teams in both Co. Wexford and Ballyragget, Co. Kilkenny, take pride in attention to detail to ensure that we deliver top-quality cheddar for our valued customers.

According to Warren, the judges at the competition “found that the texture and flavour of our cheddar really stood out, which is down to the quality of the milk from our dedicated dairy farmers”.

The production facility at Rocklands, near Wexford town, has recently undergone a €35 million investment that was supported by Enterprise Ireland. This has resulted in the capacity of the plant being doubled, Glanbia said in a statement. 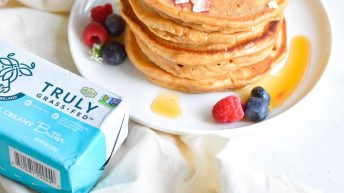