Getting professionally trained and setting up a hoof-trimming business in Co. Carlow

Robert Dawson hails from Tullow, where the Co. Carlow family is well-known for their auctioneering business.

Robert worked in Essex for approximately four years and, while here, he worked on a 5,000ac farm; he then moved to Devon in 2018 as a demonstrator for Case tractors.

While demonstrating on a dairy farm, Robert noticed a cow being treated for lameness. This motivated him to check out the home market and see if there was an opening for hoof trimming in his local area.

On a visit home, the Tullow man took a trip into the local mart where his father is an auctioneer and began his research.

Speaking with dairy farmers, he noticed that hoof trimmers were traveling in from outside areas. One dairy farmer commented: “I could be waiting up to five weeks for a trimmer.”

This gave the Carlow man the confidence that there would be work for him to come home to if he invested in starting a new business. 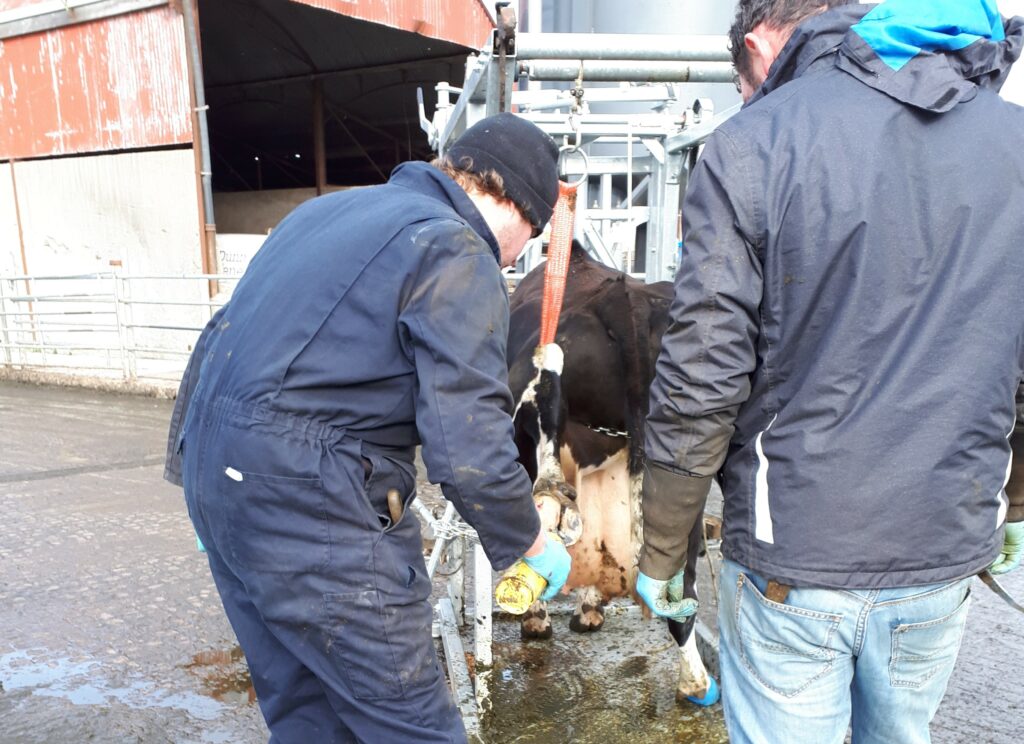 In order to start a hoof trimming business, he needed to be professionally trained, as starting a business without experience was fundamentally wrong.

“I went out with experienced hoof trimmers at first, but one day a friend of mine told me about the Dúnmasc Genetics hoof trimming course,” Robert explained.

The feedback from other participants was good, so Robert went along to Phase one of the Macra Agricultural Skillnet/ Dúnmasc Genetics Hoofcare, Mobility and Lameness Workshop.

“This helped by just going through the theory of the foot and how to correctly model the hoof using the five-step method. We also learned how to identify different diseases; it gave me a great foundation” said Robert.

“After completing Phase one I knew I needed to complete more of the hoof trimming training course. Phase two was my first time using a knife on a real cow.

The trainers from Dúnmasc Genetics made it very easy and I have to give a lot of credit to Francis Cosgrave and Mark McEvoy.

Phase two gave Robert two-day training in knife skills and allowed him to develop the five-step Dutch method. There were a number of farm styles visited over the two days where participants were exposed to high-yielding dairy cows and cross-bred systems. 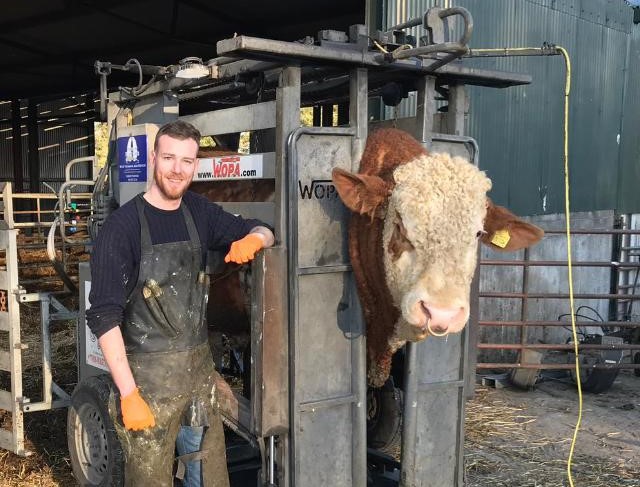 “This introduced me to the angle grinder method of trimming and how to care for equipment. We looked at different crush options and further developed applying bandages, block and developing my knife skills.”

Advertisement
After completing the three phases, Robert went out with professional hoof trimmers to gain more experience while looking at different crates to invest in.

He looked at many different options from stand-up to roll-over crates and quipped: “I learned the way you go and I bought a stand-up crate because I trained with one.”

Robert’s service covers a sizable area from south Kilkenny, Waterford and up to Carlow and south Laois. He loves his career in trimming and is always satisfied when the farmer is happy with the job.

His customer base is made up of dairy and beef farmers and the most common problems he has come across is ‘Martellato’ and ‘Narcotic toe’.

He also remembers a story where he helped a farmer with a pedigree Limousin bull who had badly “circled-in toes”.

“Big bulls are never easy to do, but when I had him trimmed and walking out of the crush, a happy customer gave me the satisfaction to keep growing my business.

Robert Dawson is now running a successfully hoof trimming business in counties Laois, Carlow, Kilkenny and in parts of Waterford. 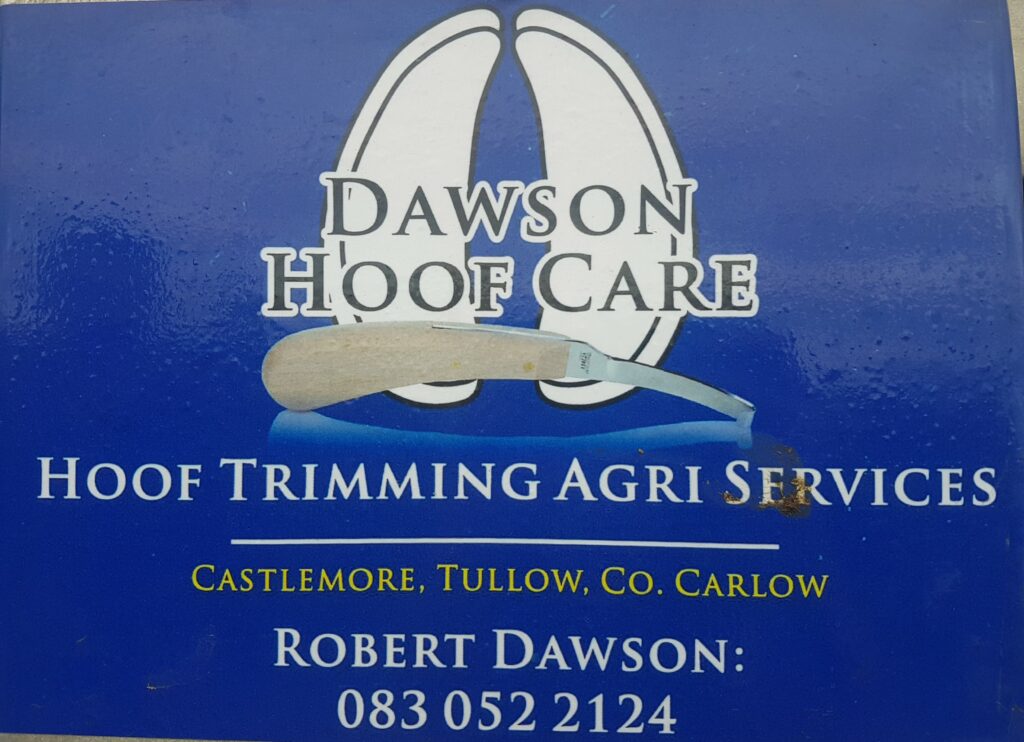 He attributes his success to planning, market research and training. He said: “I would definitely recommend training starting out; it doesn’t matter what business you are going into.

“The people in Dúnmasc Genetics were very helpful and the training was the foundation of my success; I would highly recommend their training.”

Dúnmasc Genetics is a facilitator in training courses organised by Macra Skillnet; the training is grant aided.

The training courses that Robert Dawson completed are delivered as follows:

Phase one is ideal for farmers or farm operatives looking to upskill, giving a great foundation in hoofcare and lameness prevention.

It runs monthly and places on all of the above courses can be booked at: macra.ie/macra-skillnet. 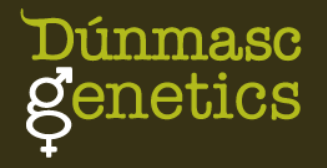