Machinery manufacturers Schuitemaker and Veenhuis plan to merge later this year. That’s according to a report in Dutch outlet/publication Mechaman.nl. 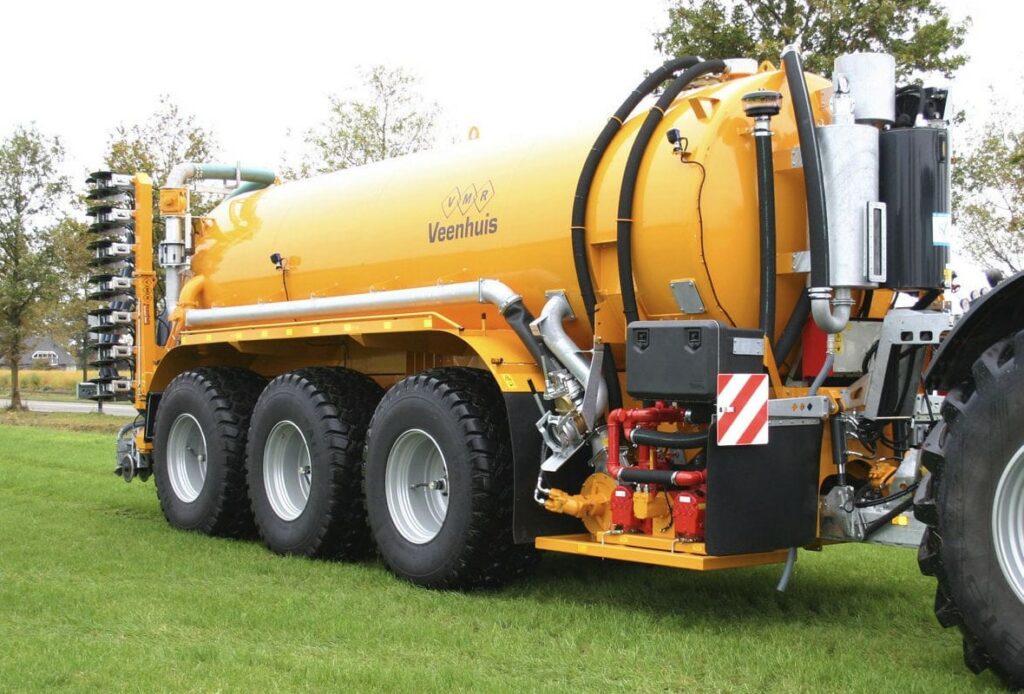 Walter Veenhuis, the managing director of Veenhuis, was reported as saying (albeit translated into English): “The two family businesses have been working in the agricultural sector for many generations. With this merger, we would see added value in marketing, sales, innovation and production for the sectors in which we operate together.”

Schuitemaker’s director – Gerrit de Graaf (pictured below) – explained: “In recent months we have explored together what might result from a possible intensive collaboration between our company and Veenhuis. 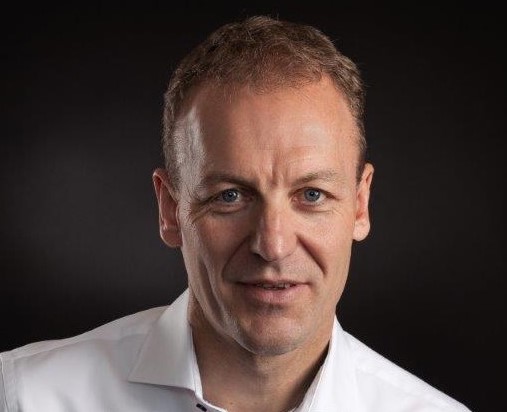 “Both organisations have been active for many years [manufacturing] machines for agriculture.”

Wadinko is described as a “regional investment company”.