Clare farmer escapes jail after being warned to move stock 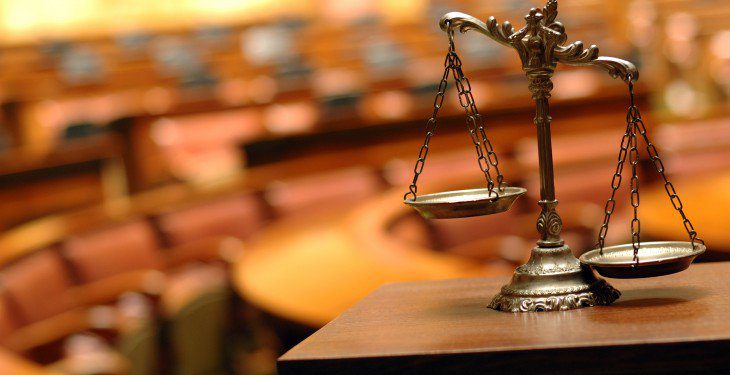 A farmer in north Co. Clare has escaped jail time after he complied with a judge’s order to move stock out of a field that belongs to his brother.

At Ennis District Court yesterday, Wednesday, April 24, Judge Patrick Durcan told the farmer in question that he had one day to move 14 ewes and their lambs off the 1.5ac field.

This was after an inspection early yesterday morning, carried out by local Garda Lorraine Higgins, found that the offending stock were still “in-situ”.

The farmer had given an undertaking in court two weeks ago that the field would be cleared within seven days.

If the animals were still there today, the farmer was warned that he would be “going down to Limerick prison”.

At Gort District Court today, Thursday, April 25, a veterinary inspector told the judge that, following an inspection of the field in question, no sheep or lambs were found.

The 51-year-old farmer had to move quickly after being told by Judge Durcan yesterday: “I don’t care where they go – if they are not gone, you are going to jail.”

The veterinary inspector who gave evidence, Mary Bourke, told the court that the farmer’s 29 cattle had also been removed off the land, and onto land owned by Coillte.

“That is a matter for Coillte. The lands are now stock free,” said the judge.

However, the farmer told the judge today that a dead calf of his remains on the land.

“I want that calf moved. Let me make it very clear. I want Garda Lorraine Higgins to inspect the lands later today. I want Garda Higgins to be satisfied that there is total clearance of everything belonging to you from the lands,” insisted Judge Durcan.

“If everything is not removed today, I will be revoking bail tomorrow and you will be going to prison. I want everything cleared. I want this saga finished today. If is not finished today you are going in for a period,” he added.

The case arose after the man breached a barring order by entering his brother’s property on March 21, to which he pleaded guilty. This case relates to a domestic violence order, which is why the man’s name cannot be disclosed.

The farmer has been ordered to appear before court in Ennis tomorrow, Friday, April 26, to confirm the removal of the dead calf, as well as tools belonging to him. 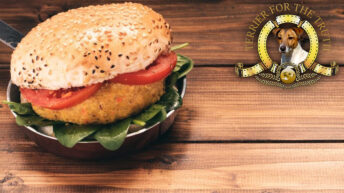