Germany to ban glyphosate weedkiller from 2023 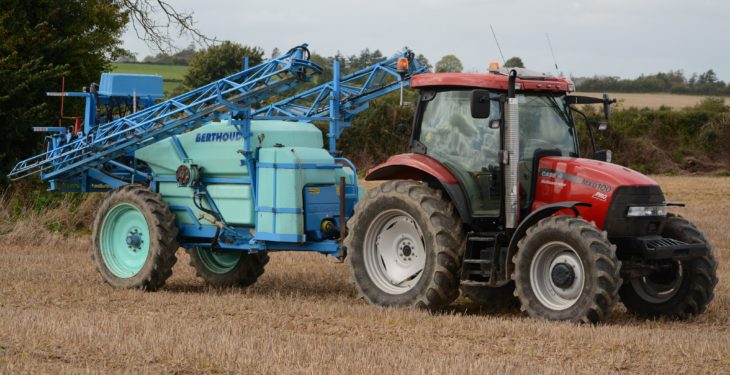 Germany looks set to ban the use of glyphosate weedkiller from the end of 2023, according to a report by international news outlet Reuters.

The report sites two sources from within the German government. The German decision, if confirmed, would follow on from a similar decision by Austria.

In July, the Austrian parliament passed a bill to ban all uses of glyphosate over concerns that the chemical can cause cancer. Austria was the first member state of the European Union to take this step.

Similarly, in January, France banned the sale, distribution and use of Roundup Pro 365, one of the products containing the chemical.

Also, the European Parliament recently voted to back a full ban on glyphosate-based herbicides by December 2022.

There has been much debate in recent times over the impact that glyphosate – under its trading name of Roundup – has on human health.

In the two separate court cases this year in the US state of California, Roundup was found to have contributed to cancer.

In May, a couple were awarded a combined total of €55 million in compensatory damages and €2 billion in punitive damages.

The jury in the case found that: Roundup had been defectively designed; that Bayer AG – the company that manufactures the product – had failed to warn of the herbicide’s cancer risk; and that the company acted negligently.

And in May, a jury found that another man’s cancer had also been caused by the weedkiller. 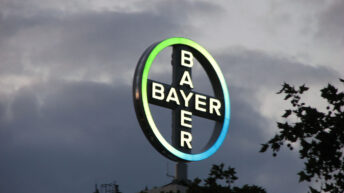 Bayer to sell off animal health division for $7.6 billion