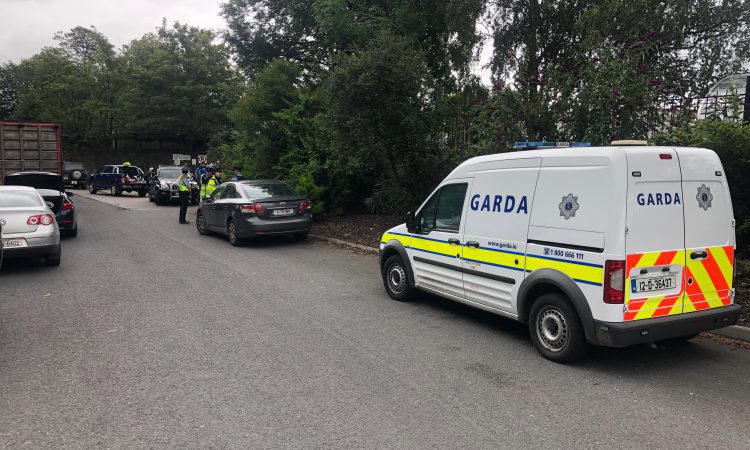 Members of An Garda Síochána are making enquiries following an “alleged incident” outside a meat factory in Co. Kildare where a man was injured.

“Gardaí in Kildare are making enquires into an alleged incident that occurred today, Sunday, September 1, outside a meat processing plant, in Kildare.

One male protester (60s) was injured during an incident and was removed to Naas General Hospital.

“Enquiries are ongoing,” the statement added.

Meanwhile, a video has also emerged on social media from the protest at Kildare Chilling earlier today showing a tense stand-off between demonstrators and factory staff.

In the video, protesters are seen standing in front of a lorry with a child’s buggy. A man confronts the demonstrators, stating that there is no child in the buggy, while protesters respond by telling him to “drive over it then”.

Following the lorry inching forward, the footage shows the buggy appear to become stuck under the bumper of the vehicle.

The video also shows a protester lying on the ground, with three people attending to him.

A number of lorries enter the facility, while a Garda van is also shown on the scene. 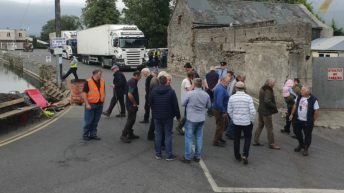 Talks fall through between protesters and factory in Laois