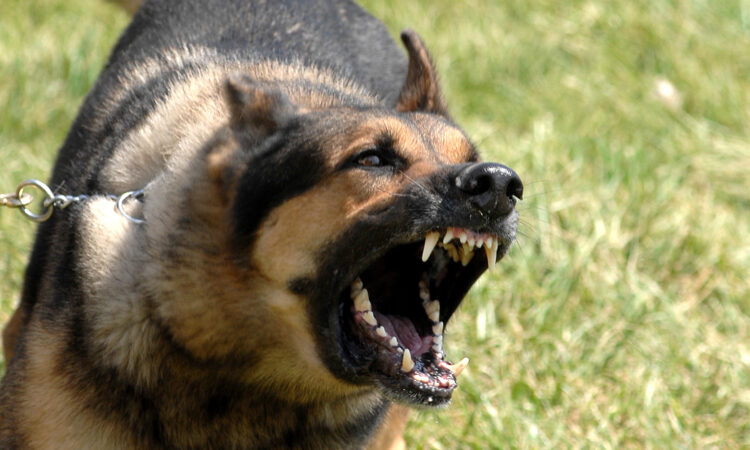 A Garda investigation is underway in Co. Tipperary after a pedigree bull was attacked by a number of dogs and subsequently put down.

It is understood that the incident occurred in the Nenagh area late last month. The owner of the bull was woken on the night in question by a “commotion” among his animals.

According to sources, it appears that the bull became tangled in wire and suffered a broken leg as a result of the attack. It is believed that two dogs were involved.

Gardaí have now launched an investigation to identify the owners of the dogs – which, it is understood, left the scene when the farmer arrived – as the incident constitutes an offence.

The chairperson of Irish Farmers’ Association (IFA) in North Tipperary, Imelda Walsh, called on dog owners to take more responsibility, noting the financial losses involved when an attack of this nature occurs.

Walsh noted that, while dog attacks are more common against sheep, dog attacks on cattle are nonetheless a concern.

This is of particular concern during the current Covid-19 restrictions, with more people – who may be walking dogs – taking to the countryside, she highlighted.

The North Tipperary IFA chairperson stressed that bovine animals may not be used to seeing dogs or people in such numbers.

While it “is great to see people out walking in the countryside”, Walsh urged people to refrain from walking on farmland where cattle are present, particularly if they have dogs, which may provoke a dangerous reaction from farm animals.

In an entirely separate though similarly upsetting story, members of An Garda Síochána have issued a warning to the public regarding meat that is unsuitable for human consumption, amid investigations into instances of theft and the butchering of lambs in fields in recent times.

These crimes occurred in Co. Wicklow, near Newtownmountkennedy, according to Gardaí.

Taking to social media earlier today, Tuesday, June 9, Gardaí based in Co. Wicklow stated: “Gardaí in Newtownmountkennedy are investigating incidents where lambs have been stolen and butchered in the fields where they are grazing.

“Cameras have now been put in place in the affected areas…Gardaí are working with local farmers, landowners and others in this investigation and are asking the public to report any suspicious activities in the area,” the Gardaí added.