GAA to get involved with farm safety in Northern Ireland 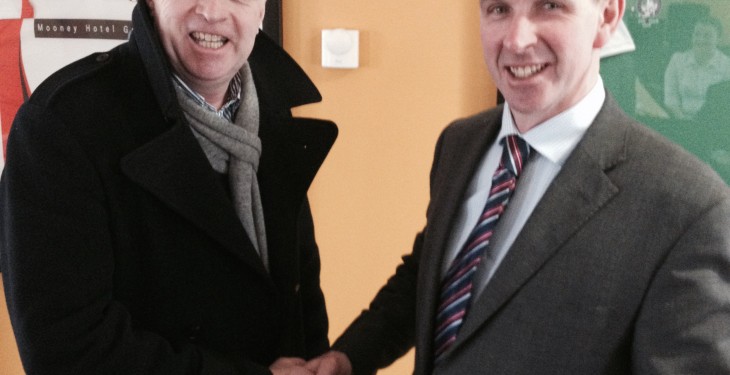 The GAA, Ulster Farmers’ Union (UFU) and the Health and Safety Executive Northern Ireland (HSENI) are exploring the idea of working together to promote farm safety.

The UFU says that the meeting explored the possibility of the GAA coming on board to promote the message of farm safety and encourage farmers to stop and think about their safety and the safety of others before carrying out any job on farm.

The UFU President said that he is extremely encouraged by the willingness of the GAA to get on board and help promote the message of farm safety. It’s clear that they are very serious about this issue and their commitment to rural communities will hopefully mean that they will be an invaluable ally in helping to shift farmers and their families towards a more ‘stop and think SAFE’ mind-set, he said.

“GAA clubs are the hub of activity in many of our rural communities and to have such a great sporting institution on board to promote farm safety would be a massive boost to the ongoing work to reduce death and injury on our farms,” he said.

Speaking after the meeting, Ian Marshall said on behalf of the Ulster Farmers’ Union, and of the Farm Safety Partnership, I would like to thank both Martin and Danny for meeting with us.

“We look forward to working closely with them and the GAA in an attempt to develop a culture of safety- first on local farms with the aim of significantly reducing work-related deaths and injuries,” he said.