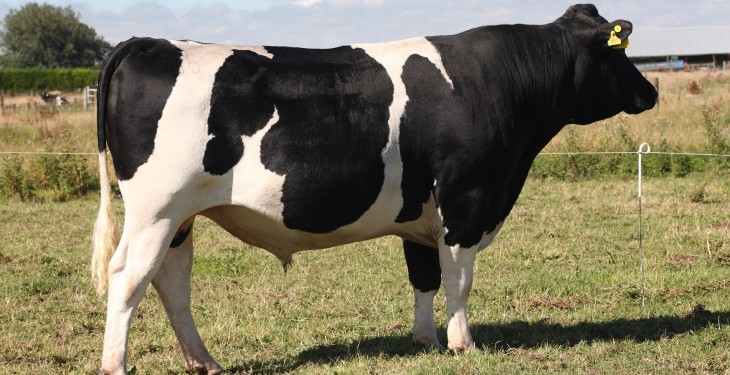 LIC have been selling semen from New Zealand dairy sires in Ireland for a long number of years now and according to its Country Manager in Ireland Niall O’Regan it has become widely accepted that the progeny from the Kiwi sires perform extremely well under Irish conditions.

He says research conducted in Teagasc, Moorepark and elsewhere over years have highlighted the excellent performance, in terms of fertility and milk solids, of the New Zealand strain of Friesians and also the Jersey Cross bred cows.

“Dairy farmers in New Zealand have for decades been focussed on calving cows in a tight calving pattern. They are very much seasonal production, pasture based and are paid for the milk on the A + B – C payment system for a number of years, just like most Irish farmers are now,” he says.

The result of this focus are sires that produce profitable cows with excellent fertility, are able to calve, walk to and graze pasture with minimum input or hassle.

According to O’Regan the average calving interval in New Zealand is 368 days and the average cow lasts almost 5 lactations which means kiwi farmers need a replacement rate of just over 20% to retain stable herd numbers.

While he does say that the NZ measure of genetic merit, BW (Breeding Worth), is similar to the Irish EBI. O’Regan notes that there are some slight differences with the BW having more emphasis on fat and protein and no beef index.

“When the LIC sires first arrive in Ireland they generally do not feature near the top of the EBI Active bull lists but there is a very strong trend that they rise substantially once they get their own proofs from daughters milked in Ireland, with almost 50% of the cows on the top EBI list having LIC sire ancestry.

“The reason for this is mainly due to the fact that NZ sires have a low correlation on certain traits that are measured in both countries,” he says.

What LIC has found is that when their sires get their own daughters milking here in Ireland their EBI proof tends to rise significantly.

“They have outperformed all the other non LIC bulls by a staggering €77 on average.

“We have seen the same trend in other years with LIC bulls €53 and €42 ahead on average of all competitors on the respective 2008 and 2009 ICBF Active Bull lists,” he says.

According to O’Regan the proof shows that not only are LIC sires as good as other bulls on EBI but they have far out performed their comrades when they have got daughters with 3 and 4+ lactations under their belt here in Ireland.

“Our belief is that the current crop of sires will perform similarly when proven in four or five years’ time,” he says.

LIC Ireland launched the 2015 dairy sire catalogue recently featuring this year’s offering of the pick of NZ genetics for the Irish market.