Cull ewes making as much as €180/head as supplies tighten 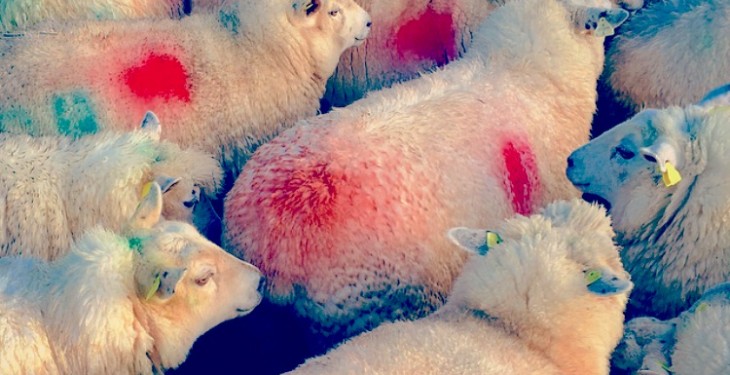 One particular sale inTuam this week saw cull ewes make up to €181 each. So what’s driving such a strong trade at present?

According to Bord Bia’s Declan Fennell to a large extent its simply a supply and demand situation.

Fennell says that year to date the National sheep kill is down some 6% on the same time last year or over 19,000 head. Within this throughput of ewes and rams is back over 9,000 head or significant 20%.

“On the back of less cull ewes being processed, factories are paying 320-325c/kg.”

Fennell also said that tight supplies are not only an Irish phenomenon at present with cull ewe kills down significantly in both the UK and New Zealand. This he says is also an important positive for the Irish market at the moment.

The vast majority of Ireland’s cull ewe meat is exported to the UK and according to Fennell it is particularly positive amongst the country’s ethnic minorities.

“The Muslim market is key for this product and demand is likely to continue to remain strong with a growing population of Muslims in the UK,” he said.

Strong increase in lamb numbers on the cards

According to Fennell with reports of excellent scan results, ewes in great condition and to a large extent ideal weather conditions an increase in lamb numbers is likely this year.

Fennell said an orderly supply of lambs to the market will be key to maintaining strong prices. He also said that with both Easter and key Muslim festivals earlier this year, its impact on prices is likely to be positive.