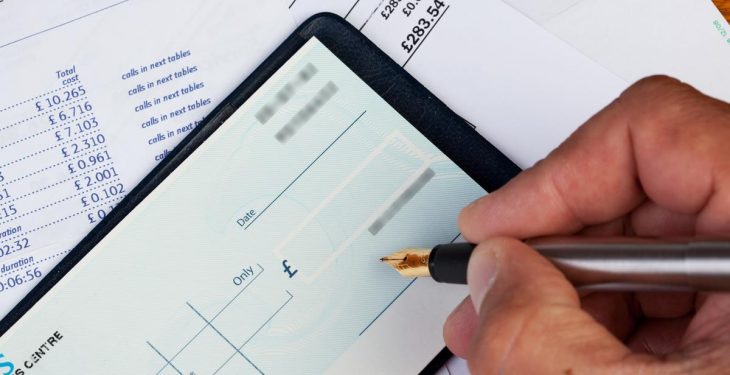 The agricultural output price index decreased by 3.6% in August 2018 compared with July 2018, according to the latest figures released by the Central Statistics Office (CSO).

Meanwhile, the agricultural input price index increased by 1.0% over the same period.

The resulting terms of trade index decreased by 4.6% in August 2018, the CSO noted.

This followed a previous trade index decrease of 1.1% in July 2018, as reported last month.

Sheep remained steady, with a 0.1% increase, while poultry dropped marginally by 0.5%.

On the crop front, cereals saw no change in price index in August, but potatoes skyrocketed, seeing a 133.8% rise.

On the input side, the largest increases were in energy, fertilisers and feeding stuffs which were up 15.2%, 9.9% and 6.6% respectively on August 2017 prices. 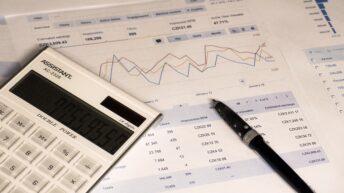