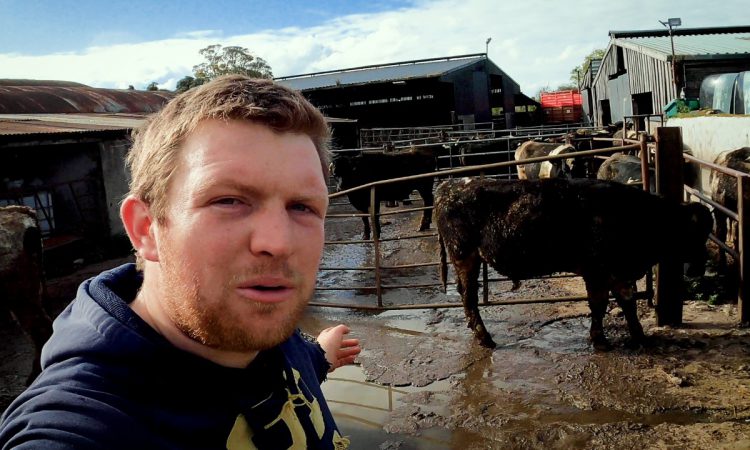 Philip Stewart, otherwise known as ‘Farmer Phil’, has been using an app to simplify and speed up certain jobs on the farm that in times gone by would have taken an age to do.

Philip, who farms alongside his father and uncle in Killashee, Co. Longford, runs a dairy calf-to-beef system, as well as running an agricultural contracting business.

The Stewarts normally buy in 400 calves every year and at any one time on the farm, there could be 500-700 head of cattle. The trio also sow about 200ac of crops as well.

The Stewarts have been working as agricultural contractors since back when Philips’s grandfather was running the farm in the 1930s.

Philip says that they “pretty much do everything except for hedge-cutting”. Besides the farm, Philip has become widely known for his YouTube channel, which originally started up five years ago in 2015.

Talking about his YouTube channel, Philip said: “It had just come up in conversation with one of my friends about how other people were making money off of YouTube.

“I was playing farming simulator every other night when I had nothing else to be at and I said to myself if I start recording myself now I might be able to make something out of it.

However, the videos of me playing farming simulator never really took off. So, in 2017 I started uploading videos of what we were doing on the farm.

“They were desperate hard videos to watch but it started getting more hits [the videos] and as time went on I gradually became better at taking the videos.

“After 2018, when I got my GoPro, the channel just took off. Currently, I have over 29,500 subscribers. I upload videos every week on a Tuesday, Thursday and Sunday.

“I typically get 500,000-800,000 views a month, with people watching from over 120 different countries; although, the majority of the views are from Ireland and the UK.” 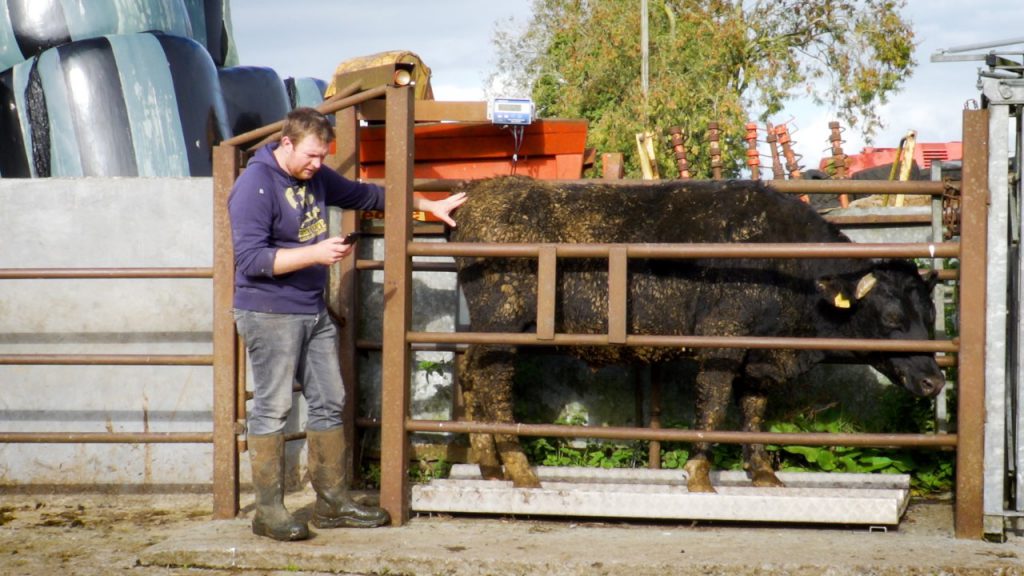 Philip said that shooting videos for his channel can be time-consuming and in times gone by, it got in the way of getting jobs done quickly around the farm.

However, since going down the route of keeping farm records on the phone instead of on a “piece of paper or a lump of cardboard”, Philip has been able to shoot videos for his channel, while also getting important jobs on the farm done quickly and efficiently.

He explained: “The Herdwatch app has been invaluable in the day-to-day running of the farm.

While working with cattle in the yard, I can record whatever it is I’m doing into the phone, whether it be weighing cattle, and I can also video what I’m doing as well at the same time.

“The Herdwatch app has been invaluable in the sense that I can be recording what I need into the app in one hand and have my GoPro in the other hand – which is great. 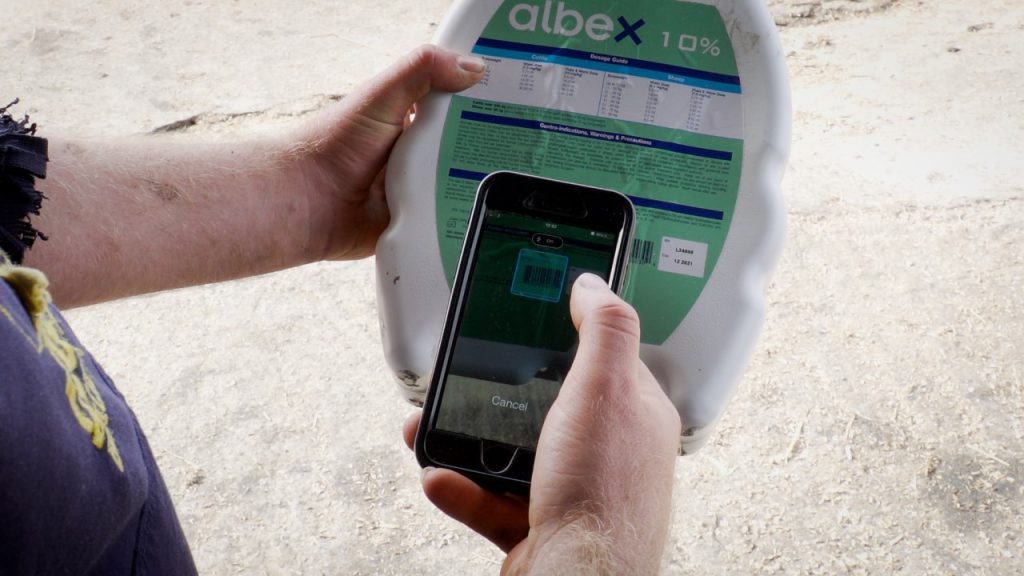 “I use the app for a number of different things, such as recording the weights of cattle and medicines that we have bought.

Long gone are the days when we would be writing down important figures or whatever it may be on a piece of cardboard, because, in most cases, it would get lost.

“With the Herdwatch app, the hassle of keeping records on paper is gone. It’s a simple and easy-to-use app that has saved us a lot of time that would have been wasted previously using our old methods of recording.”

For more information on the Herdwatch app, just click here 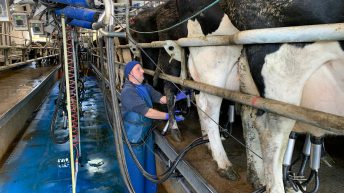