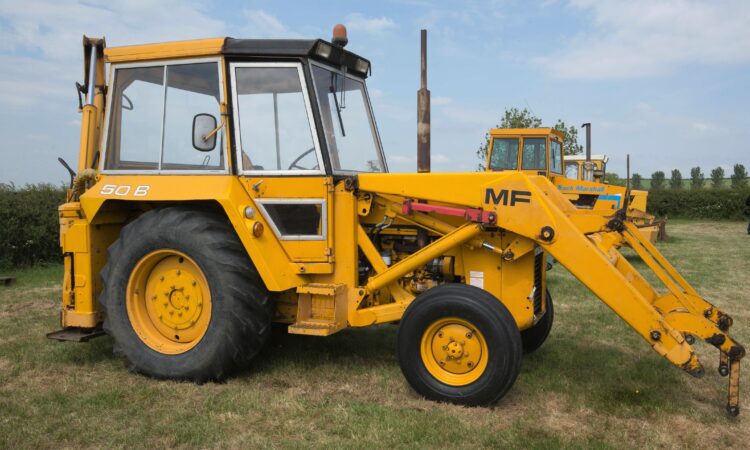 The Massey Ferguson (MF) 50 B backhoe loader was once a relatively common sight in parts of Ireland.

Surviving examples of this machine are now few and far between; it’s certainly seldom that we see one in highly original condition come up for sale.

However, a very clean 1979 MF 50 B (pictured above) went under the hammer at a farm machinery auction in England on Tuesday (May 22).

The sale was conducted by well-known auctioneer Cheffins on behalf of W Adams & Sons – a farming business based in Great Billington, Bedfordshire. 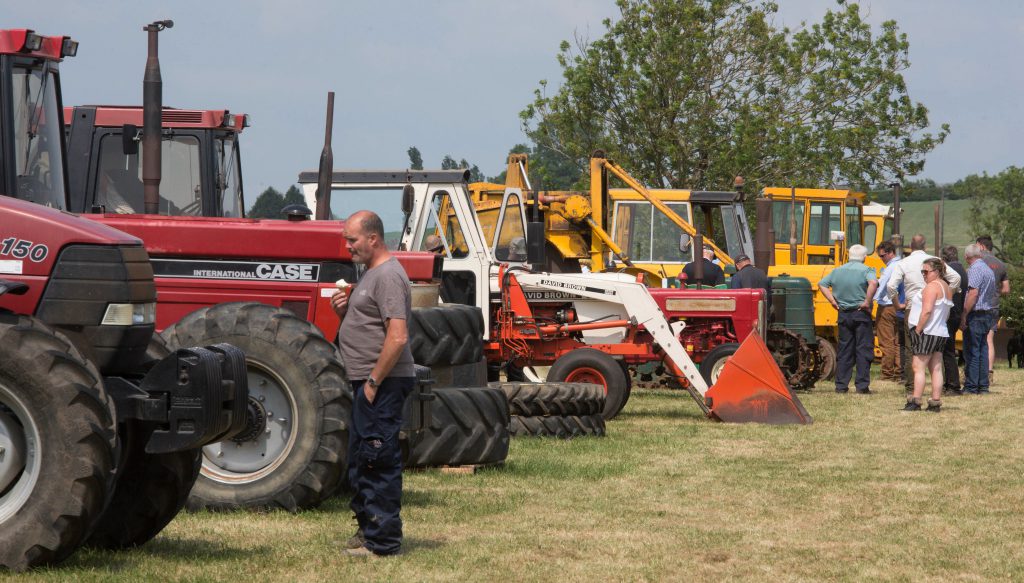 One owner from new

The machine was described as “needing a new bearing for the back-actor”. It was offered with pallet forks (tines) and additional buckets. It was on the same farm from new.

Its serial number, for the benefit of any enthusiasts out there, was R13340.

Interestingly, the MF 50 B was built in Manchester, England. Its legacy feeds into the DNA of modern-day Terex backhoe loaders. Terex is a US-headquartered entity – formed through a litany of acquisitions.

The Massey-Harris-Ferguson backhoe loader story goes right back to 1959, when production of the so-called ‘Three in One’ (Tractor Digger Shovel) began in Manchester.

1972 saw the arrival of the 50 B; it boasted improved loading and digging ability (over earlier offerings), along with a new safety cab.

The Fermec brand (derived from the MF Industrial product line) appeared in 1992 (following a management buy-out). Four years later in 1996 Case bought Fermec. In 2000, it changed hands yet again – becoming part of Terex.

This is when the machines’ colour scheme changed from yellow to white. Three years later, production of backhoe loaders moved from Manchester to Coventry. The rest, as they say, is history. 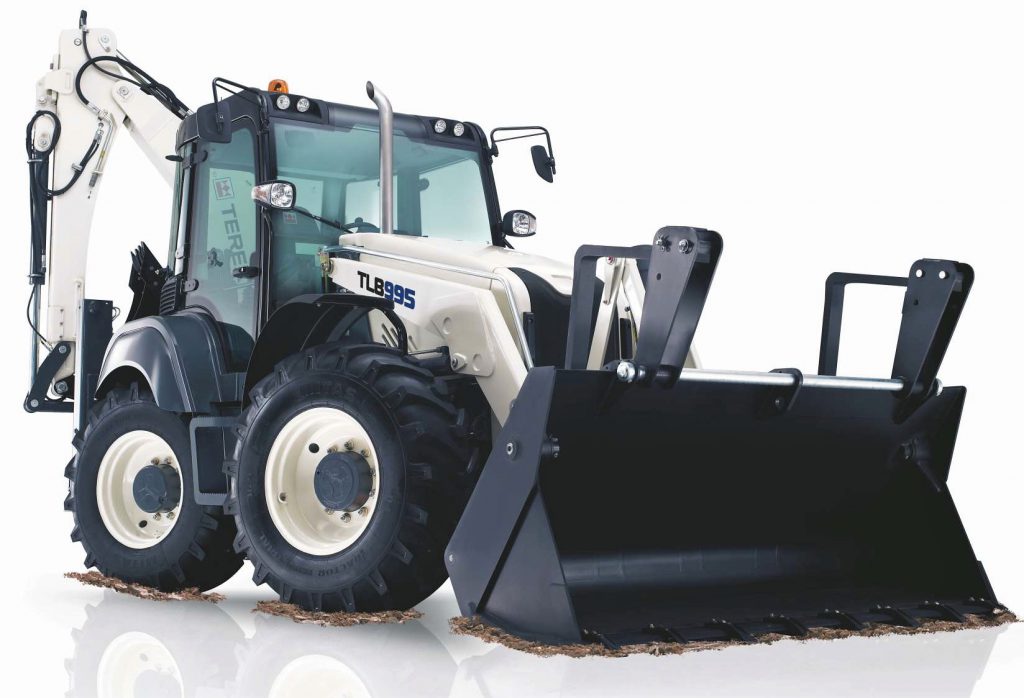 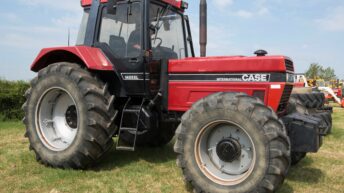