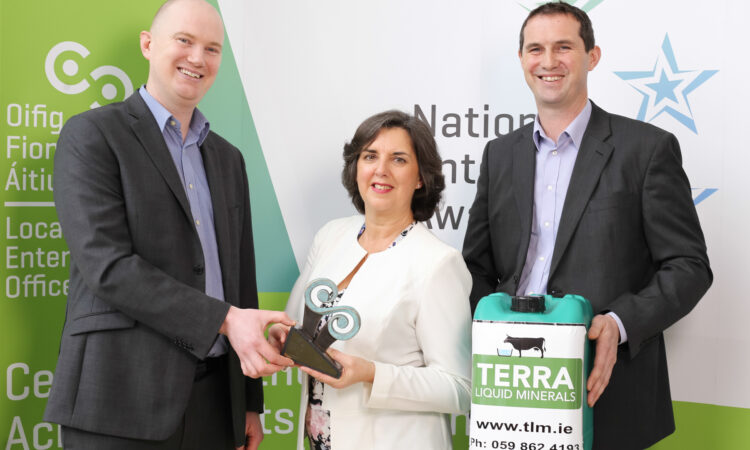 An agri-business based in Co. Kildare was crowned the ‘Overall Winner’ at the National Enterprise Awards for 2018, a competition organised by the Local Enterprise Offices.

Terra Liquid Minerals received the top gong at an awards ceremony which took place in the Mansion House in Dublin last night (Thursday, May 24).

Backed by the Local Enterprise Office Kildare, the company was set up by two brothers in 2012.

Tom and Padraig Hennessy developed an intelligent mineral dosing system which automatically doses the water with an accurate level of minerals based on the animal’s water usage.

Also Read: €2 million investment and up to 20 new jobs confirmed by growing agri-business

Commenting on the awards, the minister said: “The National Enterprise Awards are a fitting way to recognise the contribution of Ireland’s most innovative, strategic and adaptive businesses, and to put their success stories into the national spotlight as an example to others.

“I would like to congratulate all the micro-enterprises and small businesses that are being celebrated here tonight.

This year’s winners, like all those in previous years, represent the backbone of Ireland’s enterprise success and contribute hugely to the economic vibrancy of their respective regions.

“All this year’s finalists and winners have been supported by my department through the Local Enterprise Office network.

“I would like to pay tribute to the hard work and vision of the network, and would encourage those with business ideas to get in touch with their local office for expert guidance and advice,” he said.

Meanwhile, the awards were described as an annual celebration of the achievements of Ireland’s small businesses by the chair of the network of Local Enterprise Offices, Sheelagh Daly.

Concluding, she said: “Terra Liquid Minerals is a very deserving winner this year because of how it has helped farmers to improve animal health through drinking water by providing an innovative agri tech solution.

“The automated controller that they developed here in Ireland, thanks to financial assistance from their Local Enterprise Office, has global appeal for farming communities around the world.” 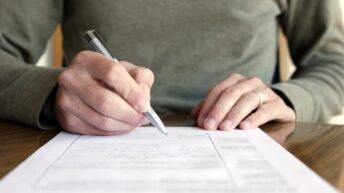