Plastic shining across the country as maize acreage booms 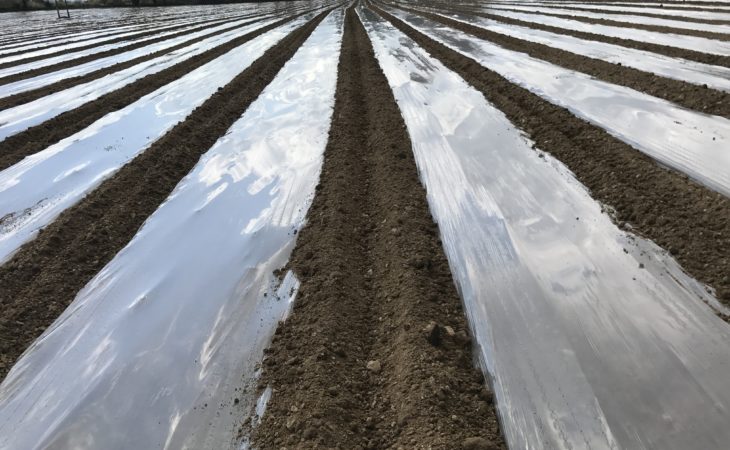 The acreage of land sown under maize across the country has increased massively, according to Maizetech’s John Foley.

Speaking to AgriLand earlier this week, John explained that he was busy sourcing extra seed to keep up with farmer demand.

Maize crops are visible from numerous roads across the country and in many parts where it was never sown before. The Wexford-based company had to source extra seed from Europe and brought in 800ac worth of seed from Austria more recently.

Advertisement
John was not able to put a figure on the area sown under maize, but stated that the biggest increase in acreage looks to be in the counties of Louth and Wexford. The late season in Co. Wexford resulted in many farmers planting maize instead of spring barley.

The recent increase in temperatures has also meant that crops are shooting up out of the ground and, while the season might have started a month later than usual, crops are making up for lost growth.

John also stated that he was glad to see the small bit of rain at the weekend and on Monday.

“The pre-emergence herbicides used on maize need moisture to work. Sowers are out in many parts of the country. If the weather that is being given comes this week, sowing should be wrapped up by the end of the week,” John explained. 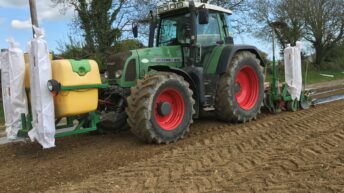 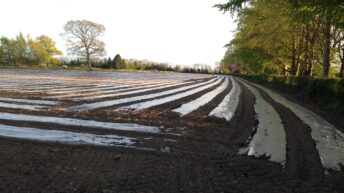