No more free cheese from intervention for charities 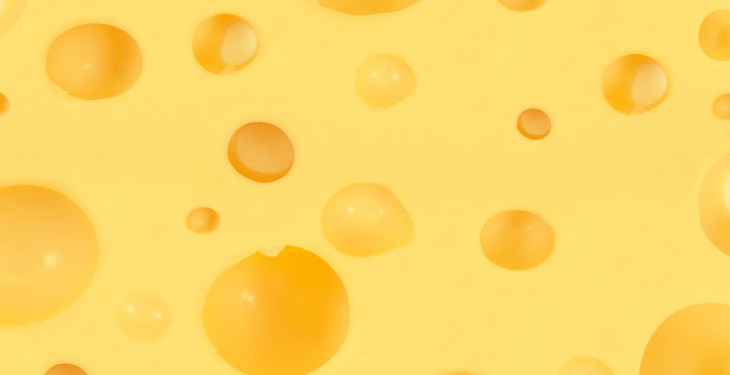 Charities are to lose out on free cheese that was available to them under the ‘Most Deprived Scheme’ as the Department of Agriculture, Food and the Marine closes the scheme.

Answering questions this week from Socialist Party TD Joe Higgins, the Minister for Agriculture, Food and the Marine Simon Coveney, the Minister said that approximately €5 million worth of produce had been distributed through the scheme since it was launched in 2007.

“The Most Deprived Scheme has been managed by the Department for a number of years and participation in the scheme has steadily increased since 2007. Over the period 2007 to 2014, some €5m worth of product has been distributed in 1.8 million individual parcels to those most in need.” Under the scheme, 563 charities participated this year and availed of cheese, rice and butter.

However, the scheme was now ending, he said, because the rationale behind its link with surplus cheese through intervention stocks no longer applied, as there has been no intervention for the past number of years.

He said that, in its place, the European Council and Parliament is introducing a new scheme, the Fund for European Aid to the Most Deprived (FEAD). This will, he said, support the provision of food and consumer products to those most in need.

“The Fund will contribute to the reduction of poverty by supporting national schemes that provide non-financial assistance to alleviate food and severe material deprivation. The EU Fund for European Aid to the Most Deprived will be administered by the Department of Social Protection, which has commenced development of the new programme.”