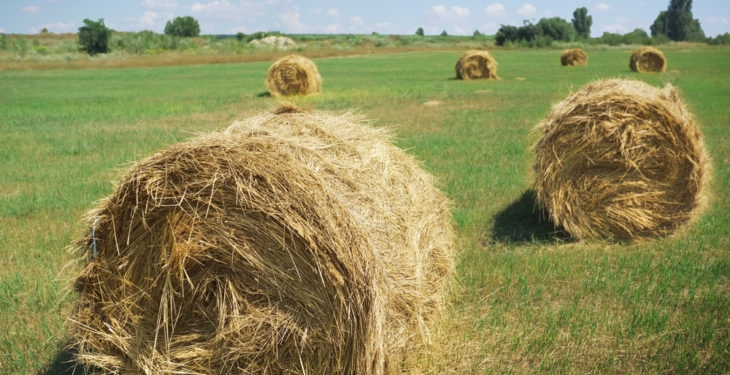 A new fodder action group is assessing fodder availability in southern counties; as the search for solutions to the on-going fodder shortage in the north and north-west region continues.

The group, consisting of a range of stakeholders including: farm organisations; co-ops; the Department of Agriculture, Food and the Marine; Teagasc; and various financial institutions, met for the first time earlier this week to discuss ways of navigating through the current fodder shortage.

In a statement to AgriLand, Michael Creed, the Minister for Agriculture, Food and the Marine, emphasised that the group is seeking the “best possible advice” on the issue.

“I recently convened a fodder group which is made up of all the main stakeholders including representatives of feed industry-co-ops, banking and farm bodies. The first meeting took place on Monday, December 11, chaired by Teagasc.

Arising from the meeting, Teagasc is committed to assessing fodder availability in the south of the country to ascertain what supplies are still available for purchase.

“Exploring these avenues means my department will be fully informed of the situation on the ground and the best possible advice will be provided to farmers regarding their options,” he said.

Last week, following a meeting with a delegation of Irish Farmers’ Association (IFA) officials based in the worst-affected regions, the minister decided to set up the special group to determine what response is required.

ICSA president, Patrick Kent, acknowledged “the anger” of those present.

He called for more government action in terms of financial supports – including the introduction of a “transport subsidy” for farmers attempting to move fodder from other parts of the country.

“Farmers are under pressure and it is clear from the meeting tonight that action is needed on this crisis sooner rather than later. Early intervention will be a better solution than letting it get out of hand.

The ICSA has been sourcing fodder from the southern half of the country to distribute to those most in need. From the information we have gathered tonight, the need in this region is immense.

“Our efforts will continue; however, a transport subsidy needs to be introduced as a matter of urgency as does a system of distributing meal vouchers to those worst affected,” he said. 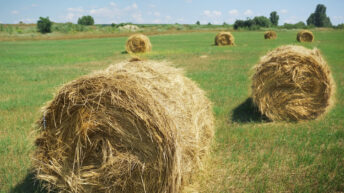