Sights set on big show: Abbey to give punters ‘both barrels’ 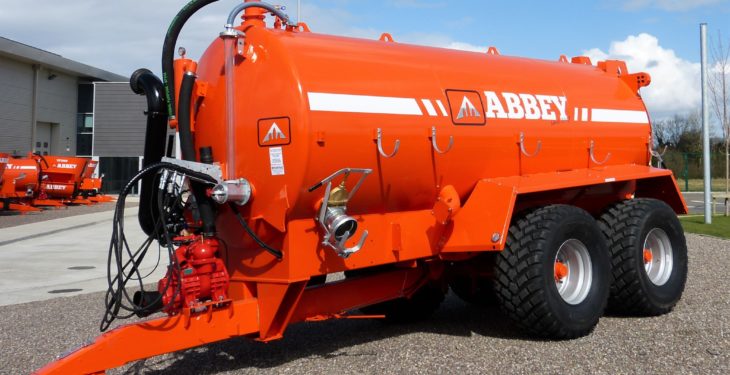 As Abbey Machinery heads into its 71st year, it will also make the journey across the water to the big LAMMA 2018 farm machinery show in the UK.

This tanker comes with a full-length, four-point chassis system, a parabolic leaf-sprung drawbar, collared dish-ends, internal anti-surge reinforcement baffles, a front level-indicator and bracketry for a 6in self-fill arm.

It can also be equipped with a 7.5m ‘Tri-App‘. This unit can work as a dribble bar, a trailing shoe or, alternatively, can be attached directly to a tractor to spread using an umbilical arm system.

It has 30mm x 40mm pipes, a double break-back protection system on the boom, a fully-galvanised frame, reeler mounts and a splash-plate attachment.

Also on the stand will be a 4,000-gallon, tandem-axle tanker; it has a load-sensing air/hydraulic braking system, a sprung-bogey suspension system, commercial 150mm square-beam ADR axles (10-stud) and a rear self-steering axle.

Abbey will also show off its VF2100 diet feeder (below); it has a “full, independent chassis”, a four-point weighing system, 16 knives and counter knives, a two-speed gearbox, a sprung tandem-axle assembly, a Comer planetary gearbox and a mineral chute. 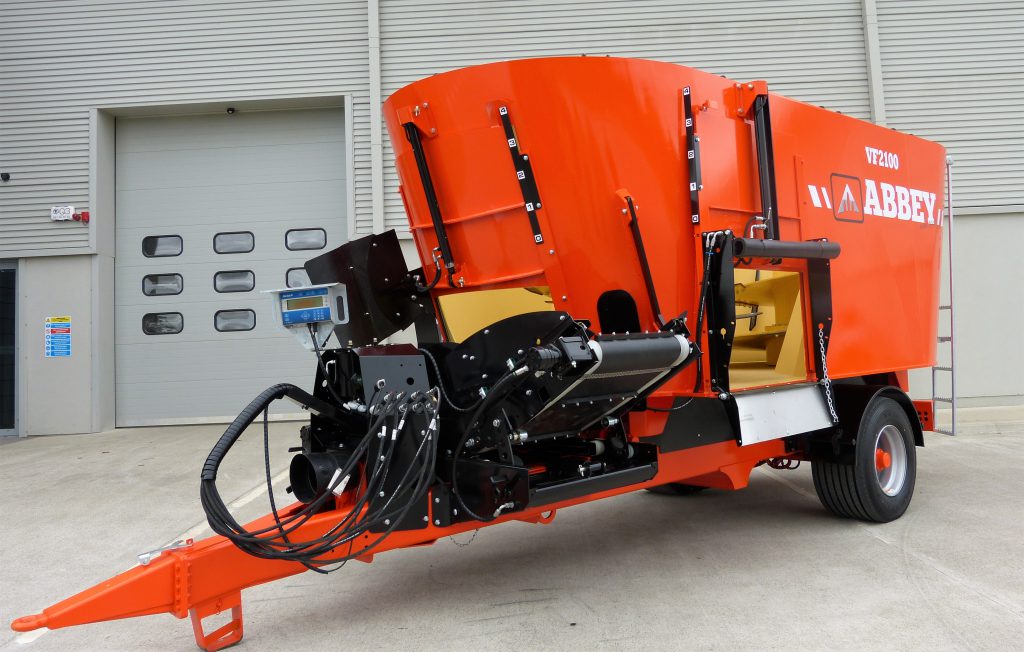 In addition, it has the recently-launched front cross-sliding and raising conveyor. This, says Abbey, gives farmers a “one-stop feeding solution”; it can feed into troughs up to 1.4m high.

Given the emphasis on both environmentally-friendly practices and overall farm efficiency in recent years, Abbey says that many farmers are keen to apply slurry as cost-effectively as possible – using applicators on their existing tankers.

Its solution to this challenge is its aforementioned ‘Door Mounted Band Spreader’; it has adaptable brackets to go onto the rear door of existing tankers. 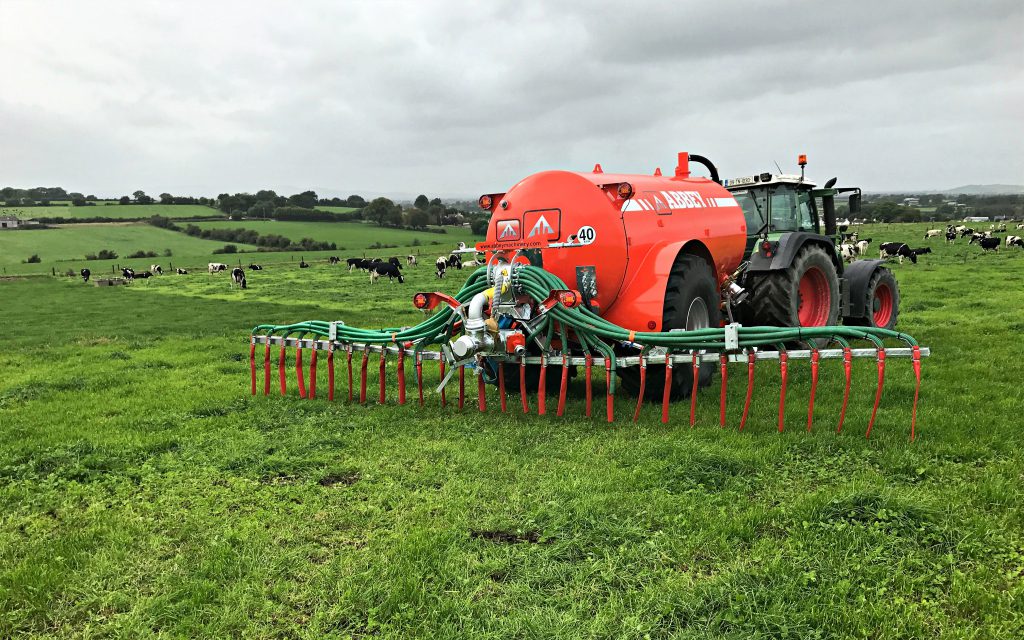 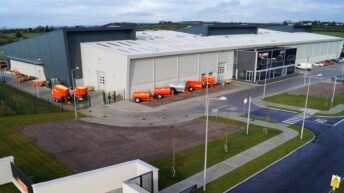 ‘CEO of the Year’ award for head of Abbey Machinery