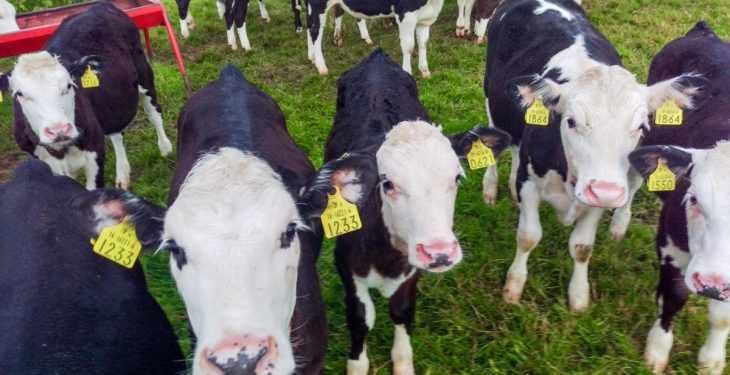 The Minister for Agriculture, Food and the Marine, Michael Creed, has confirmed the continuation of supports from his department for the early removal of PI (persistently infected) calves under the national Bovine Viral Disease (BVD) Eradication Programme in 2018.

“In addition, the move from February 2017 to automatically restrict herds that retain PIs beyond the 5-week period, is proving very effective,” he said.

The minister noted that substantial savings were being achieved by farmers – in excess of €70 million in 2017 alone, with incidence of PIs falling to just 0.1% from 0.66% in 2013 – during the first year of the compulsory phase of the programme.

The supports, to be made available in 2018 in respect of early removal of PI calves, will be as follows for dairy and beef animals.

According to the department, the system of automatic herd restrictions will continue to apply for five weeks following the date of the original positive or inconclusive test. This arrangement avoids an immediate, unanticipated close down of the herd; it also provides a window for animals to be retested if required.

Similar to the arrangements of this past year, confirmatory testing will be done through blood sampling. It was confirmed that the department will continue to fund the collection of blood samples by a Private Veterinary Practitioner (PVP), their subsequent testing and – when sampled at the same time – the testing of their dams.

The minister also confirmed that the system of mandatory farm herd investigation once a PI is disclosed (TASAH) will continue in 2018. This arrangement, funded under the RDP 2014-2020, has proven beneficial to farmers in assisting them in the eradication of the disease.

Finally, the minister took the opportunity to thank Animal Health Ireland (AHI) and the industry’s BVD Implementation Group for their valuable work in the course of 2017. 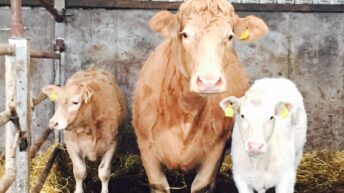