A vote is expected to take place on the future of neonicotinoids – the most widely-used insecticide in the world – in the new year.

EU member states have been discussing the future of neonicotinoids at a meeting of the European Commission Standing Committee on Plants, Animals, Food and Feed (SCOPAFF) this week.

The meeting began yesterday (December 12) and will conclude today (December 13). A vote was expected to take place on a ban of the use of these products in greenhouses and on winter cereals. This is now delayed and will take place in the new year.

As no deadline is looming on the vote, it is difficult to say when the plenary vote on the Committee of Agriculture and Rural Development’s (COMAGRI’s) report – ‘Prospects and Challenges for the EU Apiculture Sector’ – will take place.

A ban on the use of three neonicotinoids (clothianidin, imidacloprid and thiamethoxam) on sunflower, oilseed rape and maize crops was implemented by the European Commission in 2013. The reason for the ban on these products was to protect honey bees.

The European Food Safety Authority has been compiling a report on the products.

Louise McNamara is an entomologist with Teagasc. She outlined the effect that a ban on neonicotinoids and products like Redigo Deter (an insecticide) would have on the Irish tillage sector; particularly on the cereals sector – which has seen increasing levels of Barley Yellow Dwarf Virus (BYDV) in recent years.

The product that Irish farmers will be most familiar with is Redigo Deter – a seed treatment. This seed treatment protects winter cereals against aphids for six-to-eight weeks after sowing. Aphids spread BYDV.

“The seed treatment gives you protection so that you’re not as open to the effects of weather variability on spraying conditions – particularly in areas that are most at risk. 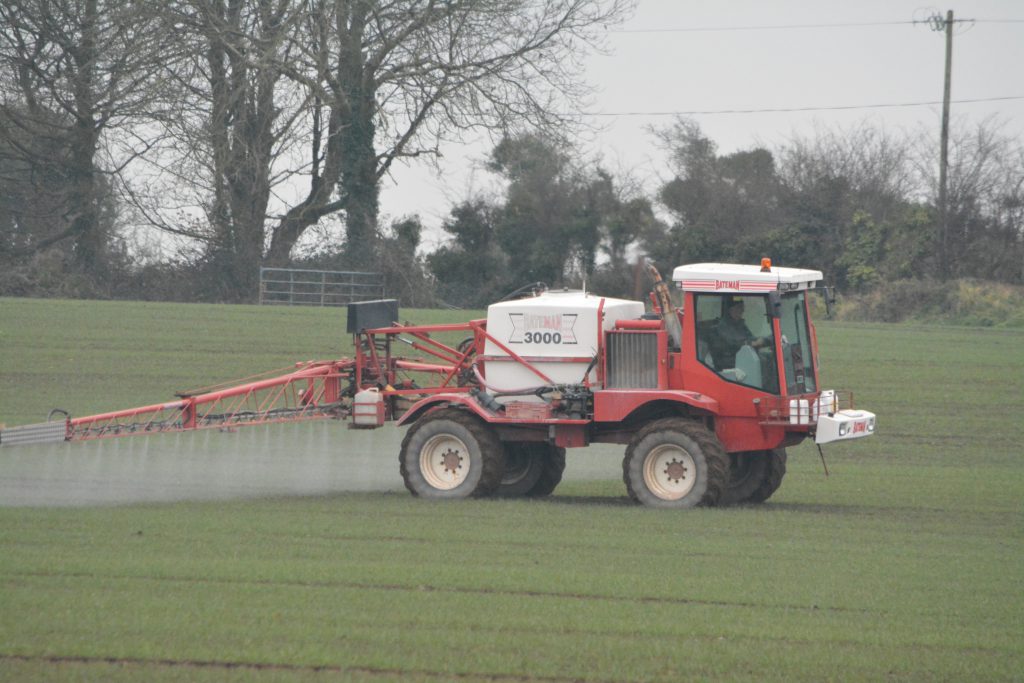 “Farmers have some flexibility with the spray. If you don’t get in with a spray in November you can still spray up until February and it can help to reduce the yield loss due to BYDV.”

It should be noted that a new aphicide came on the market this year – Isoclast from Dow AgroSciences – but its use is not cleared for application to winter cereals at this time of the year.

There is a large amount of work being undertaken by Teagasc on BYDV at present. However, McNamara was keen to stress that the data available at present is only based on one year of trial work. These experiments will now be repeated and this will give more accurate information.

Also Read: Tillage management: How can you control BYDV and aphids?