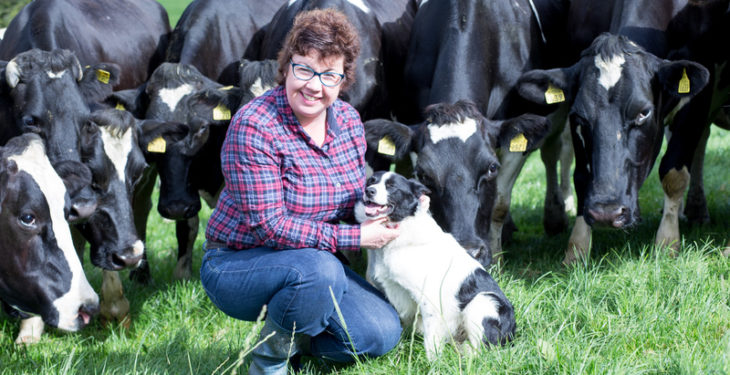 Last Wednesday (December 6), at a hustings event for the position of regional chairman for Ulster / North Leinster in Mullingar, contender James Speares – from Co. Cavan – reportedly offended members in attendance when he jested that a woman’s place is at the sink.

In response to a question from the floor on how the organisation could encourage more women and young people to get involved in the association, Speares allegedly replied: “I’m going to crack a joke here. Women’s feet are smaller, so they can get closer to the kitchen sink.”

Although Speares has today said that he “apologises unreservedly” for the poorly-worded comment which was not intended to cause offence, Sixsmith – a dairy farmer and co-founder of the South East Women in Farming group – has voiced her disappointment.

Speaking to AgriLand, Sixsmith said: “My take on it is that it’s deplorable that someone going for election thinks it’s a joking matter.

“Much has been said in recent weeks in an attempt to persuade women that the IFA were serious about appreciating the value of women’s contribution to farming; this has undone all their efforts.

The comments prove that the IFA is still an outdated old boys club. It needs young men, and women, who are modern in their outlook if it is to continue representing Irish farmers – male and female, young and old.

Sources suggest that Speares holds a slight advantage at present.

Over the past two weeks, both candidates have been travelling around to various county meetings in the region to partake in a hustings process. 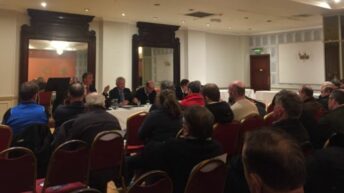