With just two days to go until this year’s Royal Ulster Agricultural Society Winter Fair the countdown is on – but don’t worry if you can’t make it, AgriLand will have all the action covered on the day.

This year marks the 32nd Royal Ulster Winter Fair in association with Danske Bank – the event’s sole sponsor since it first launched in 1986.

6,000 dairy enthusiasts attended last year’s show, but don’t worry if you can’t be one of them, the AgriLand team will be on hand to bring you the very latest results – while our roaming cameraman Paul Gorman will work his magic to bring the atmosphere of the fair to wherever you will be. 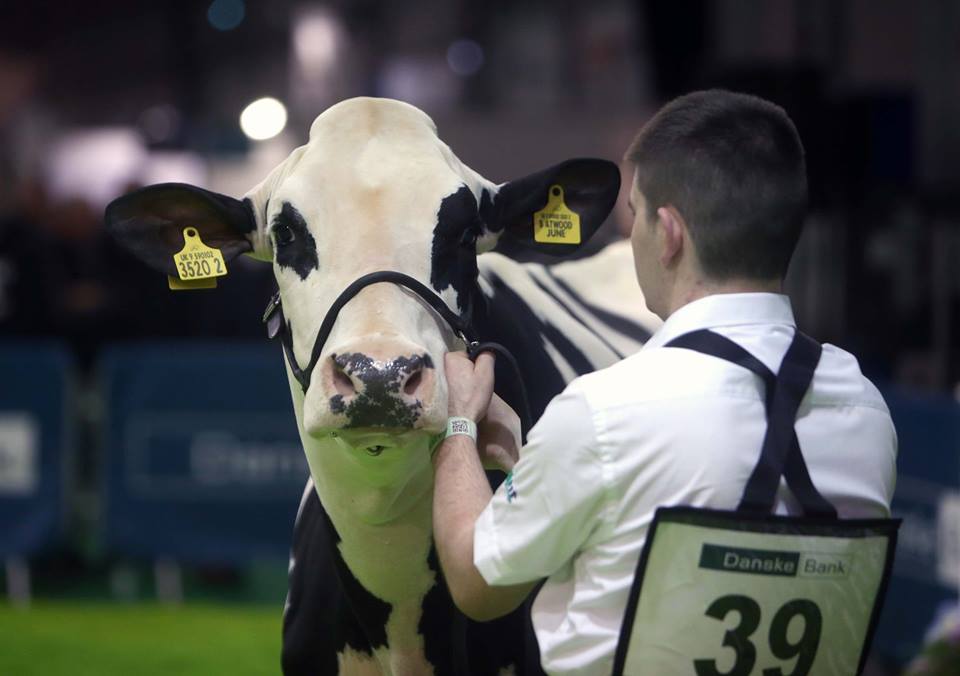 AgriLand’s northern correspondent Rachel Martin will be meeting the southern exhibitors vying for success. She’ll be finding out who’s come along this year and – more importantly – whether or not they can produce a southern Supreme Champion for a fourth year in a row?

The competition couldn’t be tighter; so our team will be watching ringside to bring you the low-down on the top cow on the day, as well as her pedigree and showing track record.

Updates will be posted throughout the day in our ‘Dairy’ and ‘Northern Ireland’ sections and you can also check out our video content here on the website and on our YouTube page. 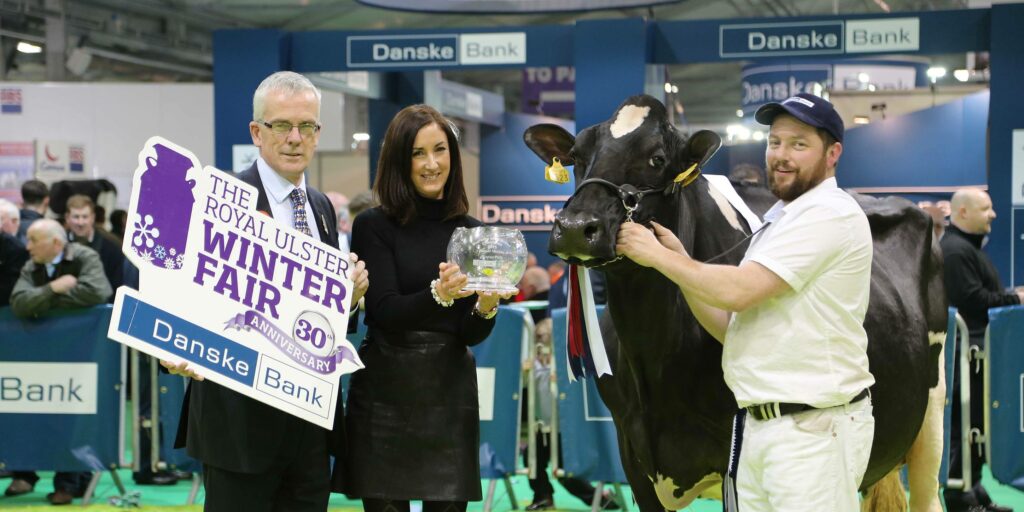 The show opens at 9:00am with the Supreme Champion expected to be announced around 4:00pm – we’ll be on-site from breakfast until the doors close at 6:00pm.

This year, classes will be judged by former World Dairy Expo Dairyman of the Year Hank Van Exel from Lodi, California, USA.