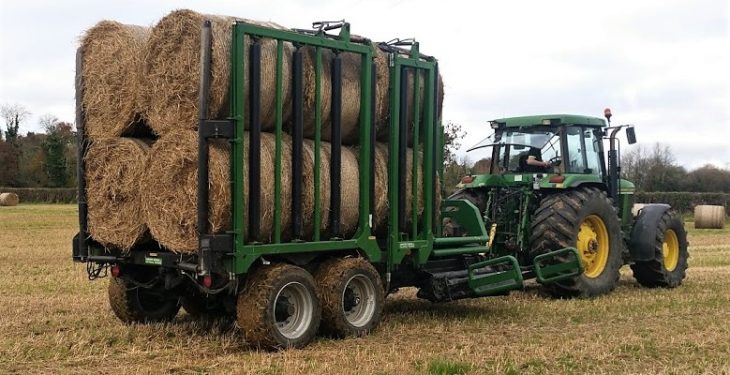 These were the words of Kilkenny dairy farmer and machinery design enthusiast Tom Carrigan, as he was describing his tie-up with the Co. Kildare based company.

Speaking to AgriLand about the development, it was evident that Carrigan was very happy at the prospect of having his machine manufactured by Cross Agricultural Engineering.

“There were a few companies, both in Ireland and in other countries, interested in manufacturing it,” Carrigan explained.

“However, I’m really happy with Cross. I really believe they have the capabilities to develop the trailer further. The company’s level of production is really something else.

Automation is what’s going to bring this trailer to the next level.

“They were exhibiting beside me. And now, two and a half years later, they are going manufacture it,” he mused. 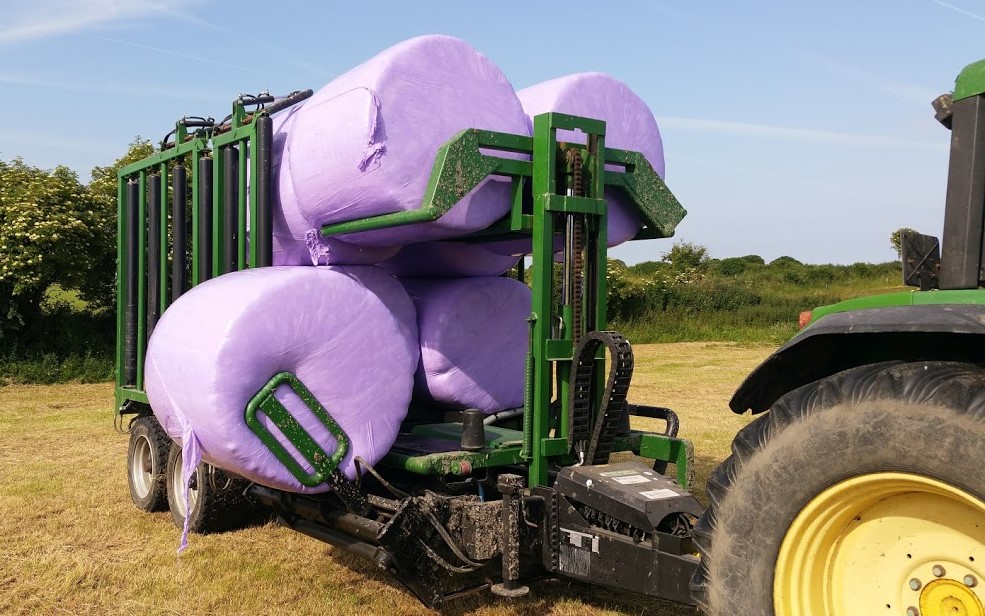 Cross Agricultural Engineering was set up in 1985. The company comes from four generations of engineering. It currently manufactures beet; tillage; slurry; construction; feeding; and fencing machinery.

Gary Cross also spoke to AgriLand about the latest development.

“We will be carrying out all of our testing throughout 2018 on two or three models. We would hope to have the trailer on the market for the 2019 silage season,” he explained.

“The trailer will be fully electric and it will be branded as a Cross Agricultural Engineering product,” he concluded. 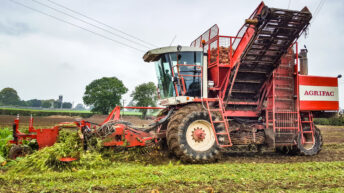