Speaking at the meeting, ICSA president Patrick Kent, stated that action is needed on the crisis sooner rather than later.

Early intervention will be a better solution than letting it get out of hand.

“ICSA has been sourcing fodder from the southern half of the country to distribute to those most in need. From the information we have gathered tonight, the need for fodder in this region is immense,” he said.

“Our efforts will continue; however, a transport subsidy needs to be introduced as a matter of urgency as does a system of distributing meal vouchers to those worst affected.”

Speaking to AgriLand after the meeting, Kent noted that apart from anger; farmers expressed a lot of anxiety about the grim fodder outlook – particularly in the border region.

“I’m calling on the government to provide some sort of assistance now to avert disaster later,” Kent said.

He is asking that farmers looking to transport feed, give as much notice as possible. “Ideally, at least a month’s notice before they run out altogether. That awareness needs to be there,” he said.

Farmers in the south are willing to supply fodder to those in difficulties, the president noted.

“We’ve all experienced fodder shortages at some point; we are sympathetic to those in difficulties. Barring the odd story, nobody is looking for astronomical prices.” 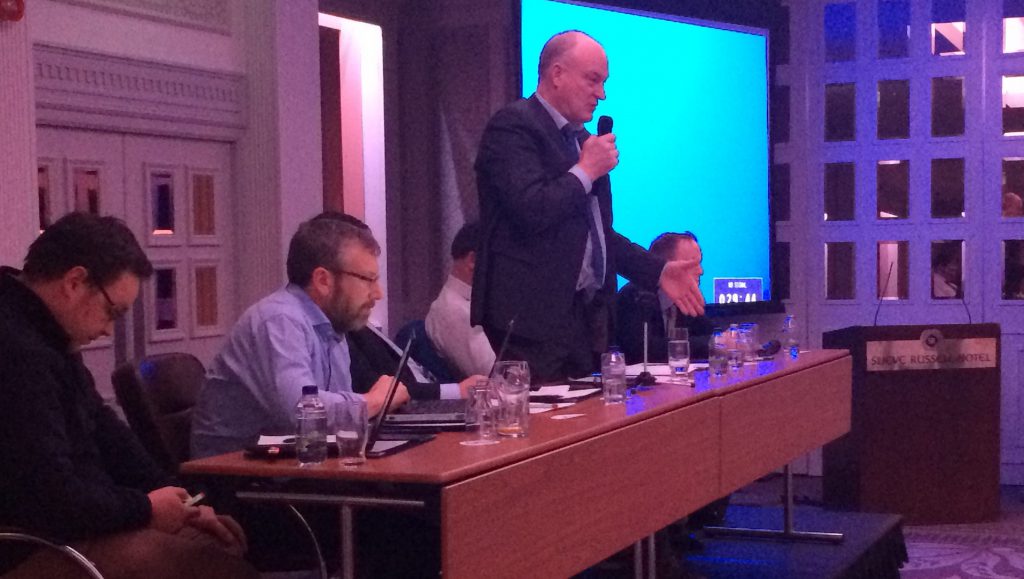 ICSA Cavan chairman, Hugh Farrell, also spoke on the issue, stressing that ICSA’s mission is to assist as many local farmers as possible.

Fodder levels are chronically low due to the atrocious weather conditions we experienced in the border counties during the autumn months.

“It is imperative we get to grips with the situation now,” the chairman said.

Of the total number in attendance at the meeting, only 3% had sufficient fodder for the winter, Farrell claimed.

“People are in a bad way with stress as well,” Farrell said, adding that such shortages can really put a strain on farmers’ mental health. 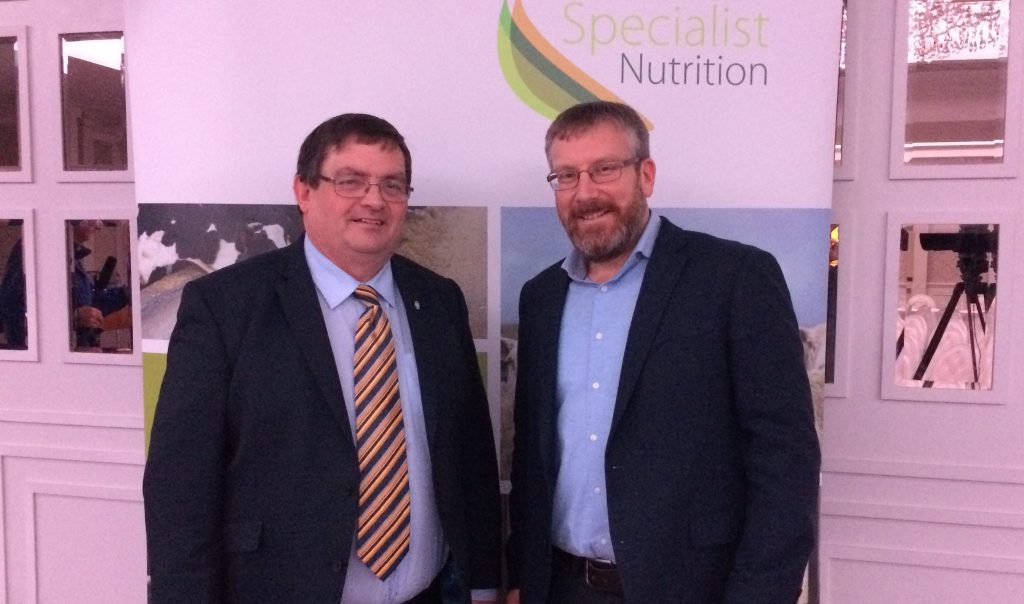 Farrell also highlighted the desperate need for a transport subsidy, noting that it would cost €3,000 to bring over a load of bales from France.

On the evening, there was a lot of interest in the proposal by nutritionist Emmet Duffy, of AW Ennis.

He suggested that the government should subsidise products such as alfalfa, lucerne or straw pellets – ideal for inclusion in fodder stretcher mixes.

A subsidy of €50/t could make a decisive difference. These products can provide an efficient alternative to the high cost of transporting bales which are scarce to begin with.

Concluding, Kent said: “We have to look for smart and efficient solutions which can be delivered at short notice. It’s time for shoulders to be put to the wheel and deliver urgent practical solutions without delay.”

He also urged farmers to try to feed their livestock a balanced diet. The ICSA is currently liaising with the Irish Grain Growers Group to help farmers source feed to stretch their fodder.

Fodder crisis meeting: 'We have to get fodder to where it is needed most'