Fodder crisis meeting: ‘We have to get fodder to where it is needed most’ 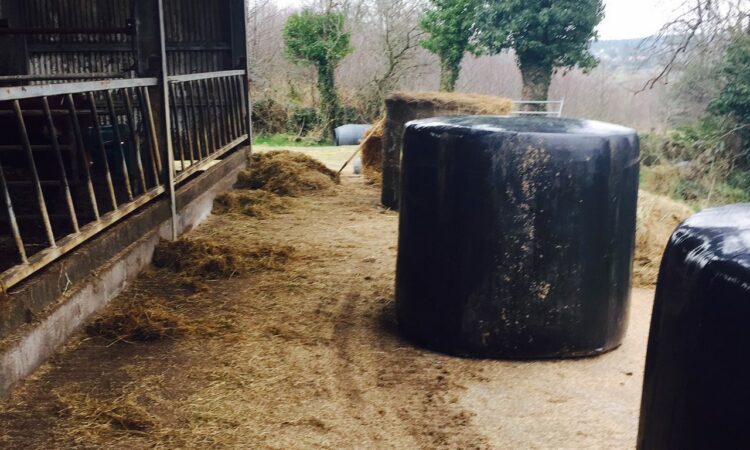 The purpose of the meeting, according to the organisation, is to explore ways to cope with fodder scarcity and to look at alternatives to too much of a dependency on hay, silage and straw.

Commenting on the upcoming event, ICSA Cavan chairman Hugh Farrell said: “The ICSA has pushed the Department of Agriculture for an urgent fodder transport subsidy.

We have to get fodder to where it is needed most as a matter of urgency, so the issue of subsidised transport needs to be addressed. We also need to look at ways of supplementing the fodder we do have in order to make it stretch.

“To this end, the ICSA is also calling for a system of meal vouchers to be introduced to help those most affected,” the chairman added.

“I would encourage all local farmers to attend, particularly those who believe the scarcity of fodder may become an issue for them over the coming months. The ICSA will be on hand to assist and is actively sourcing fodder supplies to help those most in need.”

Concluding, Farrell said: “ICSA officials will also be addressing the issue of slurry spreading on the night so I would also encourage anybody affected by that issue to attend also.”

Guest speakers on the night will include: Michael Davey, a beef and dairy nutritionist with Specialist Nutrition; Patrick Kent, the ICSA national president; and Emmet Davey, of A.W. Ennis Erin Farm Feeds. 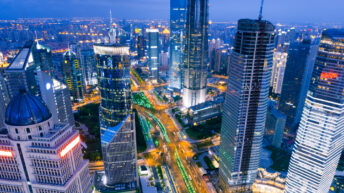