The Vector Powerdrive Model-4 Agri 120º expands on the firm’s existing range of fence-post drivers – for farmers and fencing contractors.

Designed for single-user or contractor-level fencing, the Model-4 Agri 120º is claimed to facilitate “fast and accurate” fencing thanks to the mast’s manoeuvrability. The mast can be tilted 15º off-perpendicular in any direction – to compensate for undulating terrain and inclines.

In addition to mast adjustment, the entire post driver can be swung 120º – from beside the tractor to behind it. It also has a 600mm telescopic facility. 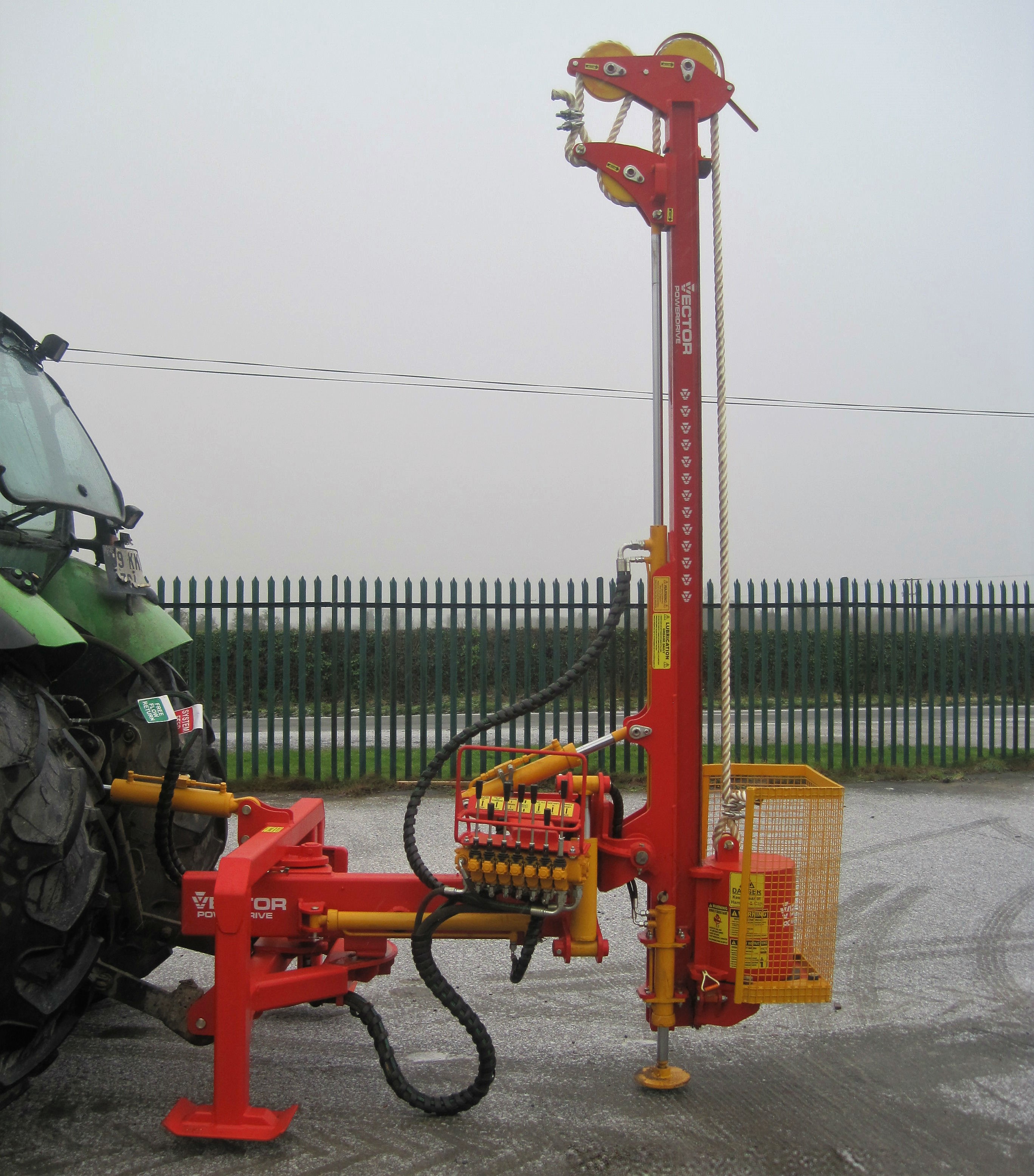 According to the firm, this means that the Model-4 Agri 120º enables the operator to drive fence-posts without having to precisely position the tractor. “No reversing of the tractor is required to position over the post,” it says. “Just drive in a straight line.”

This, says Vector Powerdrive, makes it far more convenient for one person to carry out fencing operations or fencing repairs.

Advertisement
The 300kg hammer has been designed with a triple-pulley system – to impart a greater impact than a single-pulley version.

The 120º ‘swing-around’ and telescopic functions also enable the Model-4 Agri 120º to reach into awkward corners or over drains, says the manufacturer. This is claimed to be especially useful for correct positioning of straining posts.

A hydraulic support jack, under the mast, provides support while driving fence-posts.

The lever-based, hydraulic controls are individually labelled. According to the company, the lay-out of these builds on the experience of owners and founders – Michael and Joe Brennan. 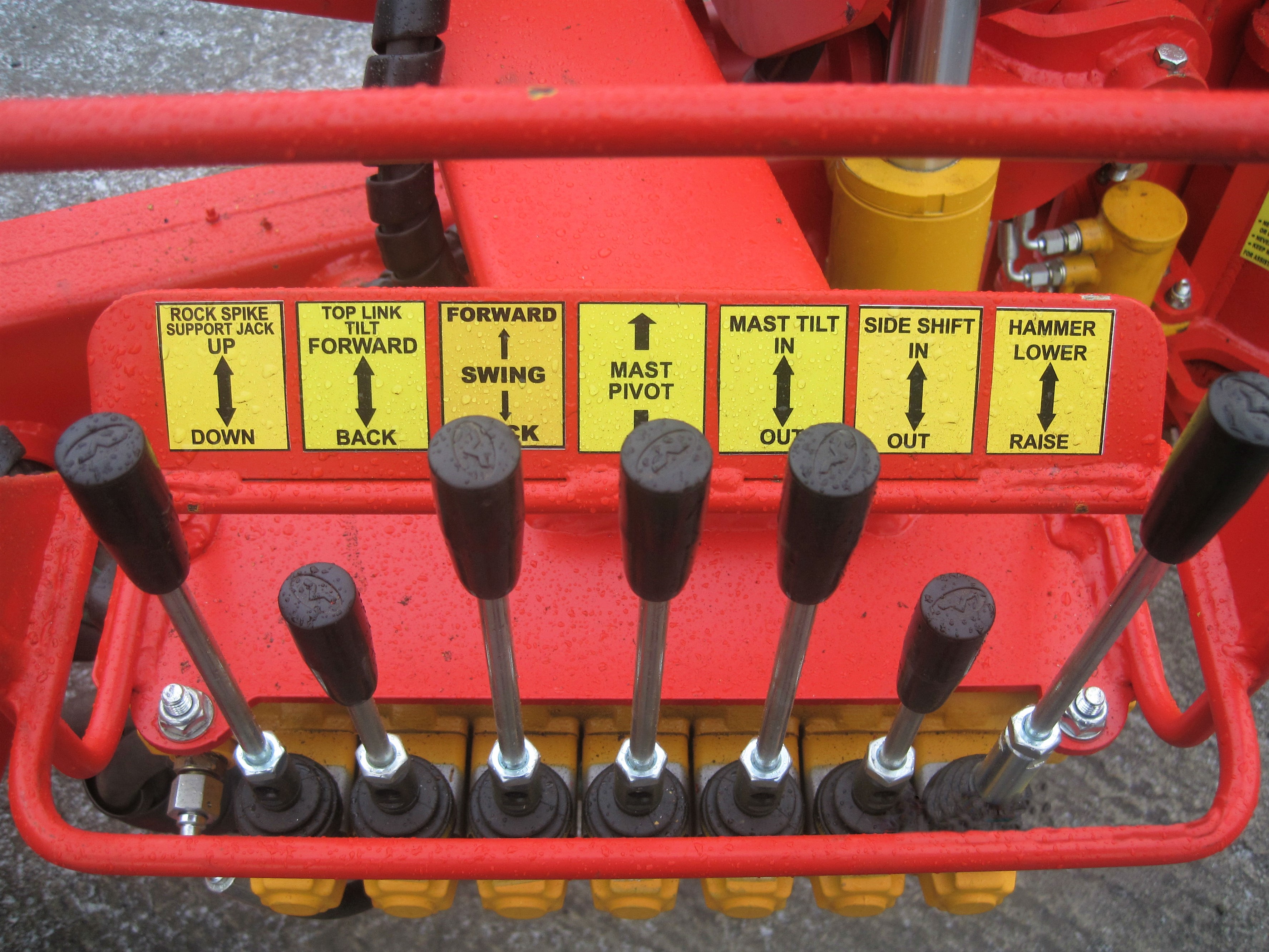 The brothers also own a sister company – Brennan Fencing – which provides a testing ground for the development of their post drivers.

The Vector Powerdrive Model-4 Agri 120º is suitable for tractors from 80hp upwards.

A ball-hitch is fitted as standard, to enable a trailer (with all necessary fencing supplies) to be towed. Optional equipment includes a rock spike.

Interestingly, the Irish company is travelling across to the UK-based Lamma ’18 show in January. The new Vector Powerdrive Model-4 Agri 120º will be one of several machines on its stand.