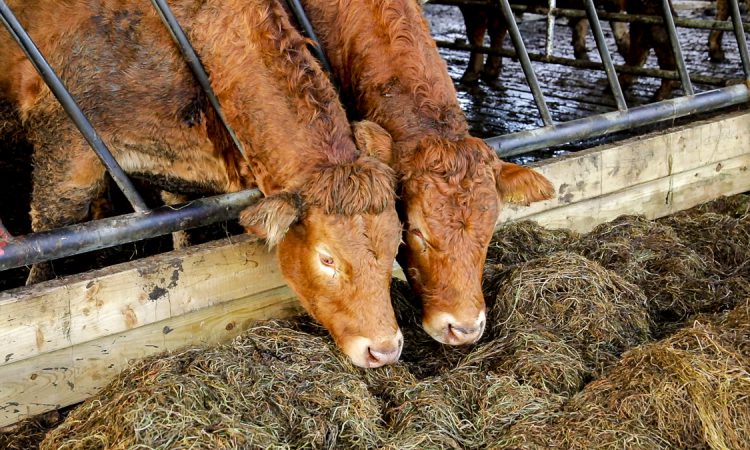 Fianna Fáil has stated that it is “committed” to abolishing the levy paid by farmers for cattle exported and brought to meat factories for processing, citing current beef prices as the reason.

This was stated by Donegal TD Charlie McConalogue, the party’s spokesperson on agriculture, food and the marine, who confirmed that he favoured removing the levy paid to Bord Bia, and that he would support this move during the next general election.

“Beef farmers are at the pin of their collars, with the downward spiral in beef prices and the severe hit on incomes they have taken over the past 12 months,” the TD said.

The Government has also failed to address suckler incomes, which averaged at a paltry €8,000 in 2018.

“The delivery record to date has been suspect, with a Government that is losing touch with people in rural Ireland and their daily challenges,” McConalogue continued.

In 2018, farmers paid close to €4 million in levies to Bord Bia for cattle exported or slaughtered. Meanwhile, the exchequer contribution to the state agency has been increased over the last three years to carve out new export markets, arising from Brexit.

“Given this, and as a signal of solidarity with beef farmers, I will be supporting the policy to abolish this levy farmers pay on cattle, and putting this forward as party policy in the upcoming general election campaign,” McConalogue concluded. 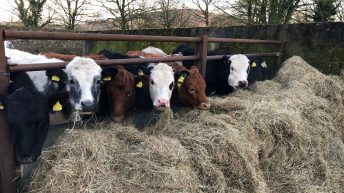 Ireland ‘not permitted’ to export beef offal to China