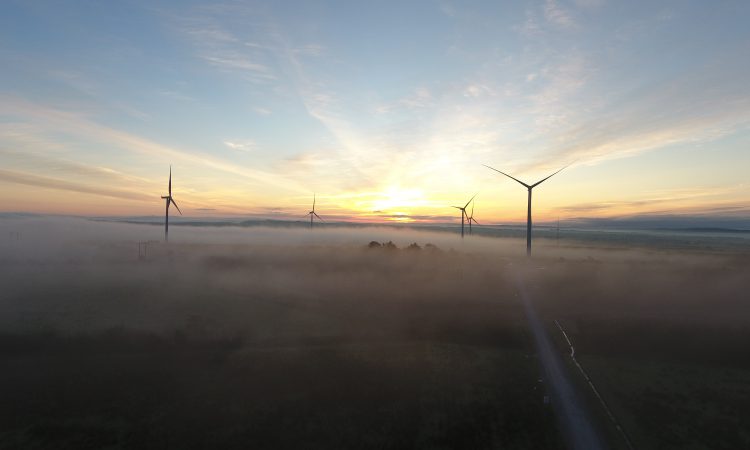 A wind farm outside Rhode in Co. Offaly is set to begin redevelopment towards the end of 2020, supporting some 80 jobs, according to SSE Renewables.

SSE announced on Wednesday, December 18, that it plans to further develop and expand its onshore wind energy concerns with the acquisition of the 29-turbine, shovel-ready consented wind farm.

The project will have an installed capacity in excess of 100MW (megawatts), subject to “final turbine selection”.

Pre-construction works on the site have already commenced, with SSE expecting to begin full construction late next year. It is expected that the project would be completed during 2022.

SSE says that some 80 full-time construction jobs would be supported at peak delivery.

It is hoped that the farm would, after completion, be capable of powering over 50,000 homes annually, and offsetting over two million tonnes of carbon dioxide over an expected 25-year lifetime.

Ireland has always been a core market for SSE Renewables, where we are already the largest owner, operator and developer of renewable energy.

“The acquisition of this large-scale, shovel-ready construction project further reinforces that position at a time when there is a renewed drive by Government to support the delivery of new renewable energy to meet the country’s 2030 climate action targets,” said Paul Cooley, director of capital projects for SSE Renewables.

“This acquisition, and the pursuit of future acquisitions, is in line with SSE Renewables’ objective of continually exploring opportunities to grow our onshore wind development pipeline in Ireland and Great Britain,” Cooley added.

He said that the company’s focus will be on “building strong and meaningful relationships within the local community in which Yellow River Wind Farm is hosted”. 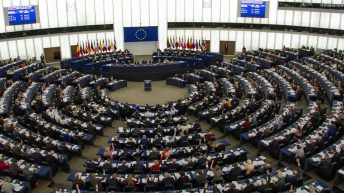