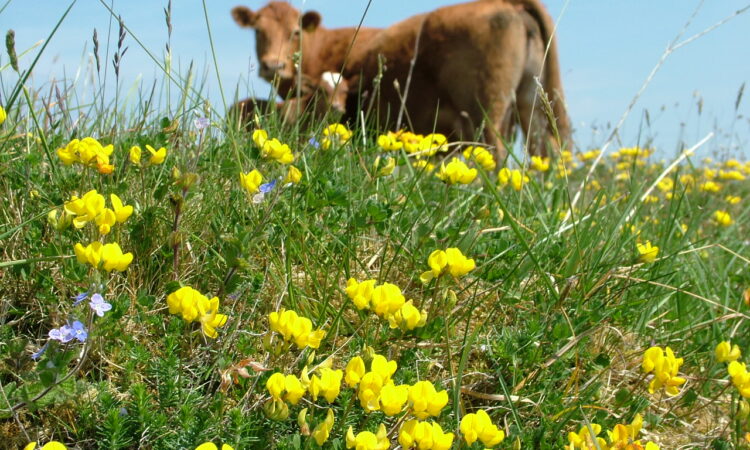 People throughout the country, especially those from the farming community, are being asked to vote for one of six shortlisted farmers as their top pick in the 2018 national ‘farming for nature’ award.

The prestigious award is part of a wider independent initiative which hopes to source, share and celebrate the stories of those farmers across Ireland who are doing great things for nature on their land and in their community. More information can be found on their website at: www.farmingfornature.ie.

From an initial long list of farmers, nominated by over 150 environmental professionals, a shortlist of six farmers has been compiled. A five-minute film has been made about every shortlisted farmer and now people are being asked to view the films and vote for their favourite farmer.

The winner will be announced at a special event on Saturday, October 27.

One of the award organisers, Brendan Dunford, said that six shortlisted farmers are really inspiring people, speaking with unsurpassed passion and knowledge about their farms.

“It’s powerful to witness these farmers tell their unique story and act as such eloquent spokespeople for nature,” he said.

“While recognising the damage that can sometimes result from the wrong type of farming, it’s important to celebrate the good stories.

It’s vital to highlight these role models who we can all relate to, I think, who show that simple actions on the farm can make a big difference for nature without compromising viability, while making the farm a more enjoyable place to live, work and rear a family.

Project co-ordinator, Brigid Barry, explained the voting system. “We – our panel of 10 judges and I – have managed to narrow down this year’s nominees to a shortlist of six finalists; a really tough job as the standard was simply outstanding.

“The judges have assessed all six finalists in detail and rated each one according to a list of agreed criteria. This will account for 40% of the final vote. We want the public to decide on the other 60% – the majority of the vote – and they can do so by simply visiting www.farmingfornature.ie and selecting their favourite entry,” Brigid said.

As well as voting, we would love if people would share their stories or pictures of farming for nature with us; maybe a memory from when you were young and out exploring the farm; or a story of a memorable wildlife encounter you may have had when out on the farm.

Welcoming a range of diversity

Burren farmer Michael Davoren, one of the judges, welcomed the diversity of farmers on the shortlist.

“I’m amazed at the range of farms, from Kildare to Achill, Roscommon to Cork, and the different systems represented, from intensive dairy to extensive beef and sheep; from small upland farms to large tillage farms.

“I think every farmer in Ireland will be able to relate to at least one of these farmers and admire what they have managed to do on their farms, producing great stock while looking after the nature. And, in some cases, making an extra few euro from it. 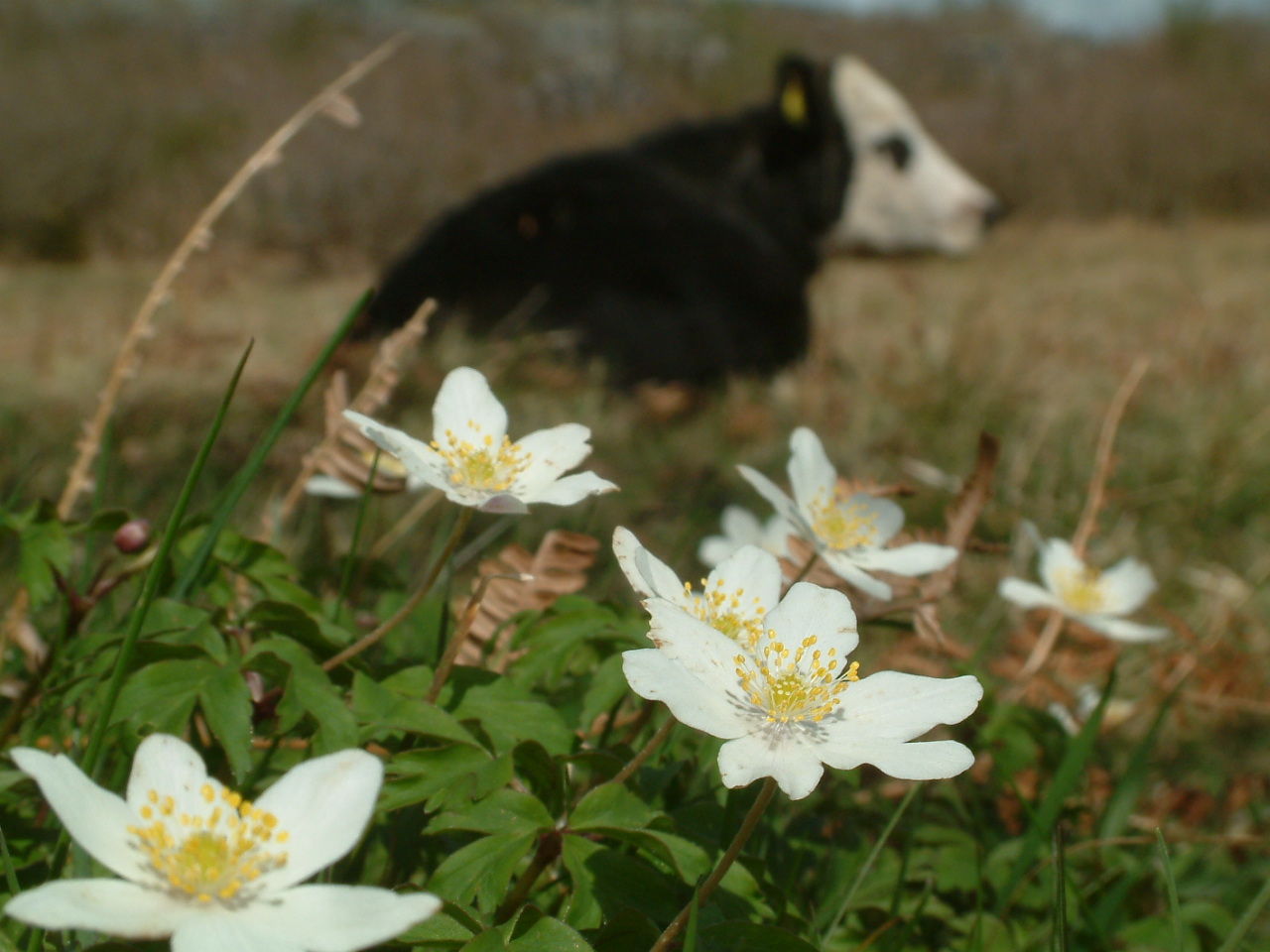 “These stories are real eye openers and I’d recommend anyone to look at them,” Michael said.

The national farming for nature award is sponsored by Bord Bia and supported by a wide range of farming and conservation interests.

Among them are: the Department of Agriculture, Food and the Marine; the National Rural Network; the National Parks and Wildlife Service; IFA; the National Biodiversity Data Centre; Teagasc; and the Heritage Council.

The deadline for votes is midnight Thursday, October 25. 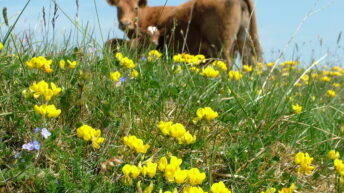 ‘With support, most are enthusiastic about farming for nature’