Farmers urged not to feed antibiotic milk to calves this spring 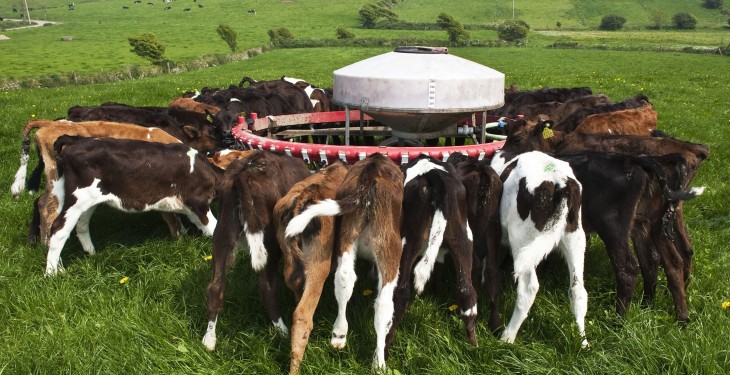 Dairy farmers were urged not to feed antibiotic milk, or ‘waste milk’, to calves during the spring period by European specialist in bovine health management, Catherine Carty.

Speaking on the last day of the Animal Health Ireland (AHI) and Teagasc calf care events this week, Catherine stated: “If you feed milk to calves which contains antibiotic residues it will affect the calf’s natural flora – or the bacteria in their gut.

This is especially the case if the calf is fed milk with a high antibiotic residue over a short space of time; it can have a transient effect on the bacteria in the gut of the calf.

“So ideally not; but at the same time, where does it go? If you put it into the slurry tank you could have an effect on the bugs in the slurry as well; so it becomes a bit of a mindfield.

“I know there is a lot of work going on in this area. But if you can avoid feeding antibiotic milk, you should,” she added.

Waste milk is milk held from a treated cow that is unfit for sale due to poor quality or the presence of antibiotic residues.

On some farms, waste milk is fed to calves as an alternative to feeding milk replacer or milk from freshly-calved cows.

Not only does waste milk have the potential to affect the bacteria in a calf’s gut, but it is also unpalatable which can affect calf intakes – having a knock-on effect on the performance of the calf.

Furthermore, studies in New Zealand have found that feeding antibiotic milk to calves could result in antibiotic resistance in the future, leading to an increase in mastitis cases.

As an alternative option to feeding waste milk, milk replacer can be fed. 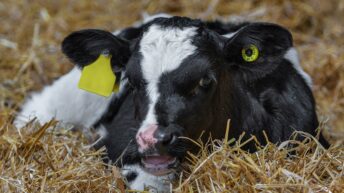