Farmers stand down from Athleague picket 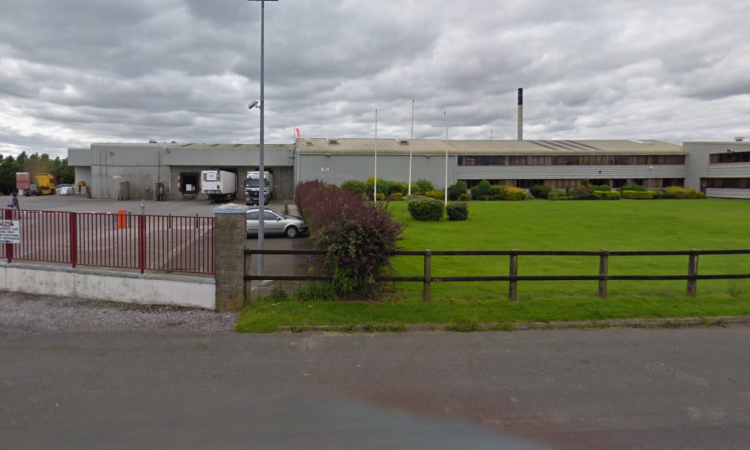 After almost eight weeks of protest, the individual farmers that have held a picket line outside Kepak Athleague in Co. Roscommon have decided to stand down.

In a statement issued this morning, Saturday, September 21, on behalf of the farmers it is outlined that they have “respectfully taken the decision” to stand from their picket outside the factory “as a collective” following the outcome of a vote that was taken in the early hours of this morning.

The farmers said they are prepared to allow time for the agreement regarding the beef sector, reached last weekend, to be implemented for the betterment of the sector overall.

Having upheld their side of the agreement to stand down from the pickets outside meat factories, farmers are now looking to the other stakeholders in the agreement to follow through on their commitments.

The farmers offered a sincere message of thanks to “every man, woman and child who took part in or supported the peaceful protest over the last number of weeks.

“People have devoted countless hours of their valuable time to the protest in an effort to highlight the issues within the sector, and for that farmers will be eternally grateful.

A special word of thanks must also go to people and local businesses who donated food, groceries, sandwiches, hot meals, coffee, tea, the marquee, lights, generator, toilet facilities, fuel for the fire and much more in order to sustain the peaceful protest for so long.

The farmers also thanked many local businesses that were “more than happy to support farmers’ efforts in recent weeks – this generosity will not be forgotten moving forward”.

It is also outlined that while farmers are willing to allow time for the agreement reached last weekend to be implemented, they said they also “reserve the right to return” to the picket lines in the future if sufficient progress is not made on the various points outlined in the agreement. 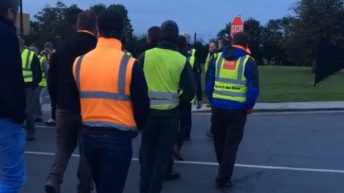