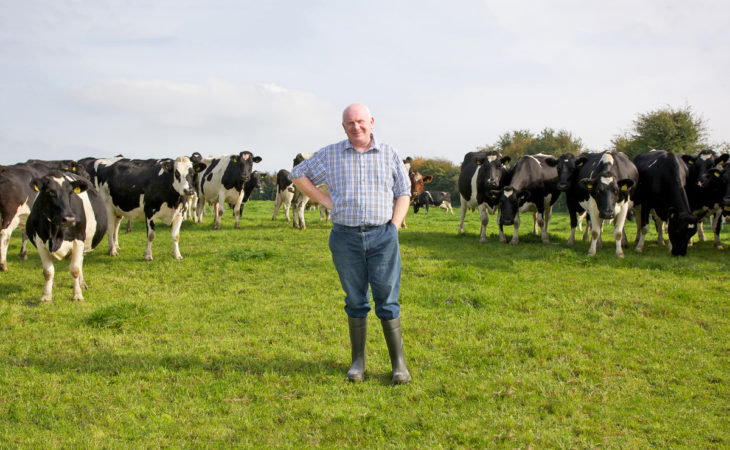 These were the sentiments expressed by Fianna Fáil’s deputy Jackie Cahill during Dáil proceedings earlier this week after the Minister for Agriculture, Food and the Marine briefed members about the deal for the beef sector that was agreed last weekend between the farm organisations and Meat Industry Ireland (MII).

Also Read: How much is the latest beef agreement worth to farmers?

And, despite all the issues facing the sector, Cahill urged farmers still on the picket line “to allow the kill to recommence” – but with a strict deadline of January 1 to allow for “the aspirations in the agreement” to be assessed.

Going there to come back

Cahill, meanwhile, pointed to the flaws in the system and highlighted how the sector came to be in crisis in the first instance.

He said it was very clear back in April 2015 – when quotas were discontinued – that there would be an increase in livestock numbers in Ireland.

But, he added, “we failed to have the safety valve of live exports adequately utilised.

We saw in the spring where we had the disaster of not having enough lairage space in Cherbourg for Friesian calves.

He continued: “At the moment there are no cattle over 12 months-of-age leaving this country.

“We have had numerous markets announced for live exports but, unfortunately, no cattle are moving.

“Live exports were always the safety valve that kept pressure on the meat processors to pay a viable price – that was always what kept competition in the trade.”

Trust and confidence is gone

Cahill went on to say that while it was unfortunate, “farmers have lost trust and confidence in parts of the industry”.

He added: “The question being asked is whether all the beef that is leaving this country is of Irish origin? Is the beef stamped as processed in this country being produced by Irish farmers?

“On the negotiations, while the minister states there have been increases in the bonus, we can only judge that when we see the base price that the factories announce.

Unfortunately, the differential in the price between cattle under and over 30-months still remains.

“There is the four-movement rule. While there has been some movement on the residency, none of these issues have been resolved to the satisfaction of farmers.

“However, we need to get the autumn kill under way. Farmers need to sell cattle but they must be given assurances that what is in this agreement will not be allowed gather dust and that the aspirations contained within it will be examined carefully and delivered upon.” 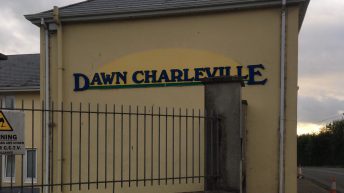