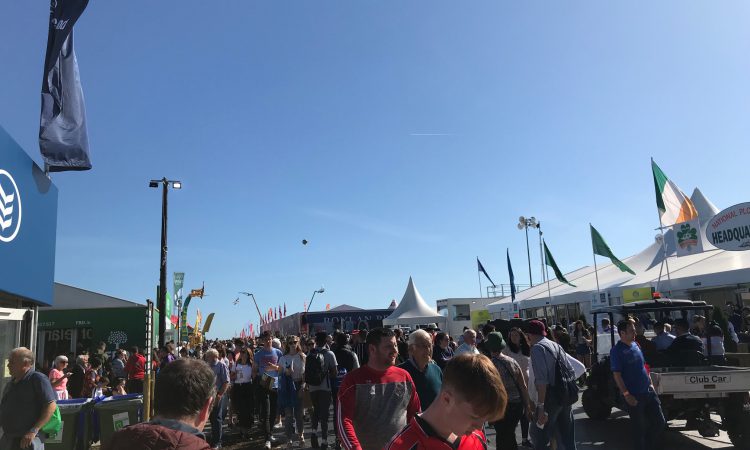 This brought the total attendance figure for the three-day event up to a record-breaking 297,000 visitors, the NPA revealed.

Bright, sunny weather and good conditions well suited to exploring the sprawling ‘Ploughing’ site played an important role in large crowds descending on the venue of Fenagh, Co. Carlow, for all three days of the yearly event.

Again, it is understood that people were arriving to the annual event well into the afternoon today.

The overall attendance figure is well up on the total figure of 240,700 from last year’s NPA attendance records, bouncing back well from a difficult 2018.

Heavily impacted by bad weather and Storm Ali, the 2018 event saw approximately 61,700 people flocked through the gates on the final day – with this year’s equivalent up well by comparison.

Speaking to media earlier, he commented on calls for increased funding on top of the €100 million fund for the Beef Exceptional Aid Measure (BEAM), saying:

There is a €100 million fund available to farmers; that is yet to be all drawn down. As yet only €80 million has been drawn down so far, and in addition to that ANC (Areas of Natural Constraint) payments are going to be paid out in the next couple of weeks.

“The budget for that was increased this year.

“So the important thing is that we draw down the money that’s already been allocated, and certainly when that’s done we can request further money at that point,” the Taoiseach said. 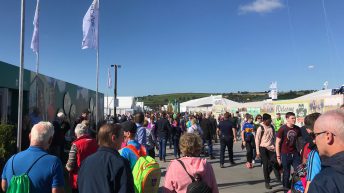