Farmers follow up rural crime with Flanagan in north Tipp 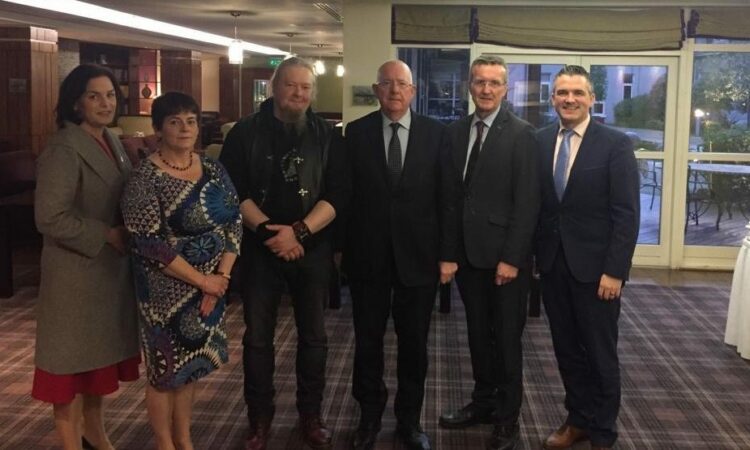 North Tipperary branch of the Irish Farmers’ Association (IFA) met with the Minister for Justice Charlie Flanagan over the weekend to highlight the impact of rural crime on farming communities.

The meeting follows on from North Tipperary IFA’s rural crime meeting last November, with the same topics raised to the minister, according to county chairwoman Imelda Walsh.

The use of community CCTV and issues encountered regarding data and General Data Protection Regulation (GDPR) were among the topics discussed.

“The minister stated that it’s the responsibility of the data officer in the local authority to deal with this,” Walsh explained.

Regarding concerns over bail laws, the IFA members were assured by Minister Flanagan that new legislation from 2017 is now being implemented – with the result being that repeat offenders can be refused bail.

The issue of free legal aid was also highlighted.

The minister told the members that he is currently looking into taking assets of the perpetrator into account in cases of granting state legal aid.

“We suggested in particular that reoffenders – irrespective of means – should be obliged to contribute towards free legal aid,” Walsh said.

Regarding trespasser laws and incidents of people entering farmers’ property with lurcher dogs, Minister Flanagan told the IFA branch that he believes the Public Order Act of 1994 and the Prohibition of Forcible Entry and Occupation Act of 1971 are sufficiently robust to ensure farmers’ rights.

The minister also informed the group that resources of €1.76 billion are available to an Garda Siochana, adding that there is a core focus of a more visible Garda presence.

The minister said he would like to see more uptake by local communities of the €2 million available to set up community CCTV whereby communities would contribute 40%.

Victim of rural crime Clive Clarke – who was a speaker at November’s rural crime meeting – spoke of his difficult situation having been broken into seven times and outlined his feeling of being almost a prisoner in his own home. 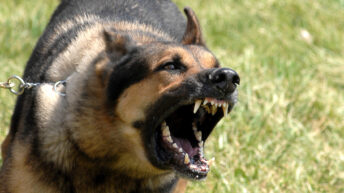