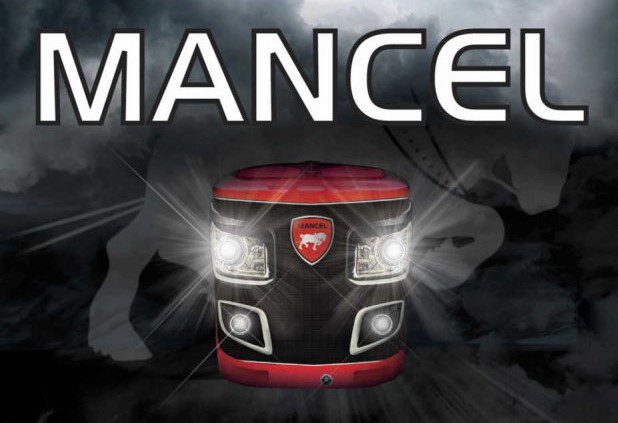 It has been widely reported that a new tractor brand – Mancel – will be unveiled at next month’s SIMA show in Paris, France.

The tractors will apparently be built in France.

According to French outlet Farm Connexion, the brand-name was first spotted publicly upon the release of the show’s official list of exhibitors. Mancel is apparently owned by Chinese manufacturer YTO.

Interestingly, we recently reported that YTO is ceasing production of existing transmissions and gearboxes in France – at its facility in Saint-Dizier.

Now, it seems, the factory is being prepped to build whole tractors.

According to Reussir Machinisme, a “four-model tractor line-up from 110 to 145hp” will initially be unveiled – presumably at SIMA and bearing the Mancel brand-name.

These will reportedly be built using components sourced mainly from European suppliers.

Reussir Machinisme says that there will also be 85, 95 and 105hp tractors followed, for a later unveiling, by smaller 50-75hp models.

The Saint-Dizier factory is well known in the tractor industry; it was established by International Harvester (IH) in 1949/1950.

At that time, entire tractors were built there. At its height (circa 1980), there were as many as 5,000 employees on-site. 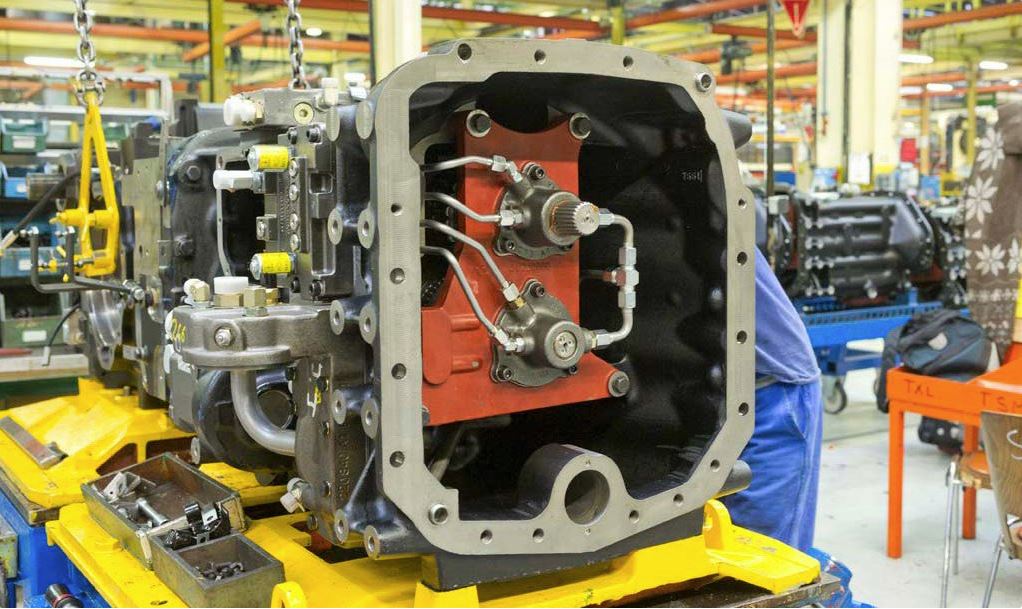 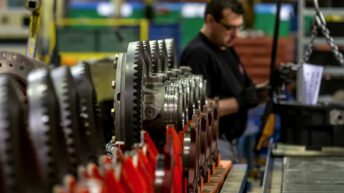