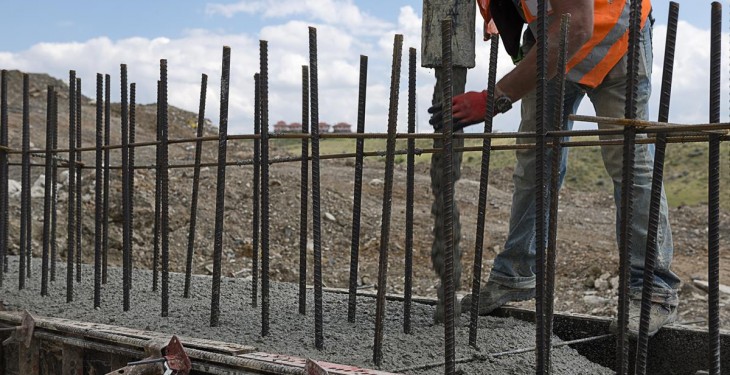 The timeline and application details of the farmer low-cost loan scheme has come under fire today (Monday, February 11) after being described as having “a complete lack of specifics”.

The chairperson of the Irish Creamery Milk Suppliers’ Association’s (ICMSA’s) Farm Business Committee, Shane O’Loughlin, has criticised the scheme that was announced by the Minister for Finance and Public Expenditure, Paschal Donohoe, in ‘Budget 2018’ saying: “The lack of clarity on the loan package is simply astonishing”.

He added that the “lack of clarity effectively meant that the announcement  – so enthusiastically welcomed at the time – was increasingly looking like an empty gesture”.

O’Loughlin said: “Farmers are making their projections and financial plans in terms of investment.

“Against the background of unprecedented uncertainty, ICMSA doesn’t think that it was unreasonable to ask the Government to provide very basic answers to some of the simple questions surrounding the low-cost loan scheme.”

There was some talk about a minimum loan amount of €50,000, which we think would actually be unsuitable for smaller farmers looking for lower capital amounts over a shorter time period.

Continuing, he said: “The loan fund – if it ever happens – should address different levels of finance over different terms and try and meet the different categories of capital requirements.”

Concluding, O’Loughlan said: “We need the details so that we can either wait for this fund or try and get the loans needed from other credit institutions.” 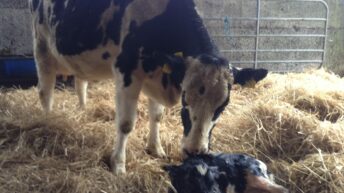