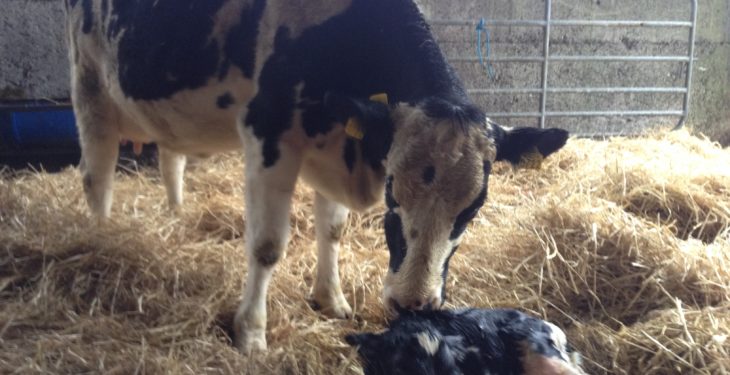 The upturn in economic growth in recent years is drawing potential farm employees away from the dairy sector, according to the Irish Creamery Milk Suppliers’ Association (ICMSA).

Pat McCormack, the association’s president, said that the shortage of labour at the moment was a “critical” situation, during what he said was the “busiest time of year on dairy farms, with farmers working night and day during the calving season”.

“The availability of labour to help out during this period is critical, and there’s no doubt that the upturn in the economy generally has made it more difficult for farmers to get skilled farm operatives,” argued McCormack.

That’s one of the reasons why farmers are increasingly considering contractors who will do specific work on farms, like fertiliser spreading, slurry spreading and foddering.

McCormack also spoke about the attractions that a position as a farm employee might have, which he felt should persuade people to pursue that line of work.

“From a prospective employee’s viewpoint, the advantages of working on a farm include the fact that the employment is generally local and away from the traffic jams and congestion of urban areas,” he said.

“In many cases, too, the hours can be flexible to suit peoples’ circumstances, perhaps someone who might be farming himself or herself,” added McCormack.

Looking at the future, McCormack said that the future labour outlook for the sector depended on the livelihoods that farming can provide now.

“The availability of a skilled labour force for Irish agriculture going forward remains a key challenge, and the inescapable fact is that the industry will have to generate sufficient returns for farm families to encourage the next generation to take up farming as a career or see it as a viable employment option,” he claimed. 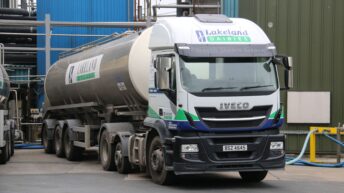