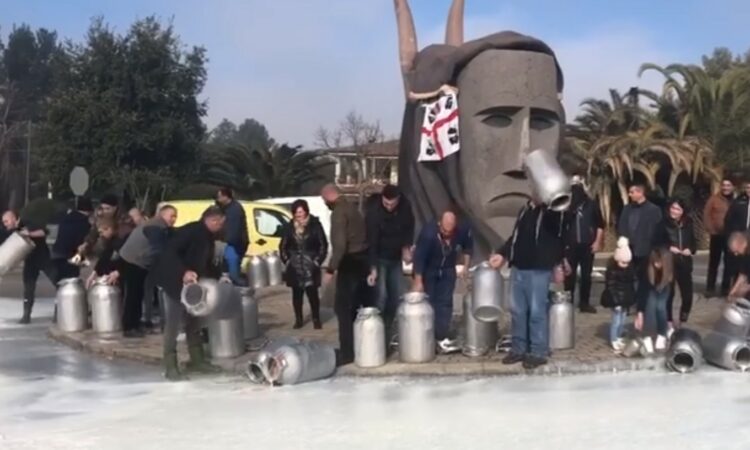 Farmers on the Italian island of Sardinia have made a stand regarding the current low levels of milk price – by dumping their product instead of continuing to accept present pricing.

The farmers, who specialise in sheep milk and dairy, protested against low milk prices over the weekend, with a number of videos emerging on social media in recent days.

The videos show the farmers dumping churns of milk, with the footage below showing farmers on the streets of the Sardinian town of Ottana.

The protest was organised by MPS, the Sardinian Shepherds’ Movement, which posted the video.

According to Euronews, current sheep milk prices have now dropped to 60c/L – well down from the 85c/L on offer last year.

The outlet has stated that the slide is apparently linked to a fall in the price of the popular Pecorino Romano cheese, which absorbs about half of the Sardinian sheep milk production.

Farmers have called for a price of at least 70c/L to make production worthwhile.

Euronews also referenced a video of 23-year-old sheep farmer Fransesco Pintore, who dumped his bulk tank of milk just as the milk lorry arrived for the usual collection rather than sell the milk for the low price.

Protesters included the slogan: “I’d rather dump it than sell it for next to nothing.” 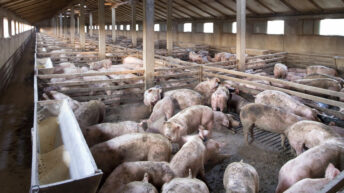