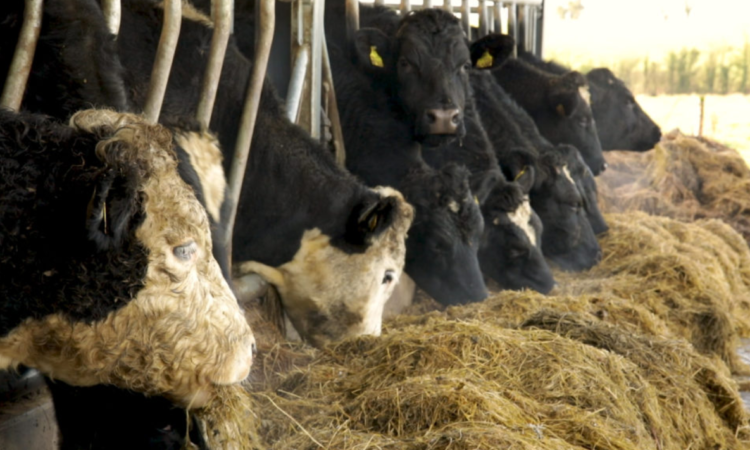 Proposals to impose a 30-day pre-movement Tuberculosis (TB) test on animals have been “strongly rejected” by a farm-lobby group who has called on the minister to do likewise.

The animal health chairman for the Irish Farmers’ Association (IFA), Pat Farrell, has called on the Minister for Agriculture, Food and the Marine, Michael Creed, and his officials to “strongly reject” the proposal.

Farrell, who explained the proposal comes in the Delegated Acts under the New EU Animal Health Law, said: “The imposition of this control on animal movements would impact severely on the normal trade for cattle and add enormous unnecessary costs to the TB programme.”

Continuing, Farrell said: “This measure is not scientifically based, will not contribute to eradication of the disease and will add an enormous cost to the TB programme which farmers will not accept.”

Farrell concluded by again calling on Minister Creed and his officials to not – under any circumstances – allow this movement restriction to be adopted in the Delegated Act currently reaching conclusion in the European Commission.