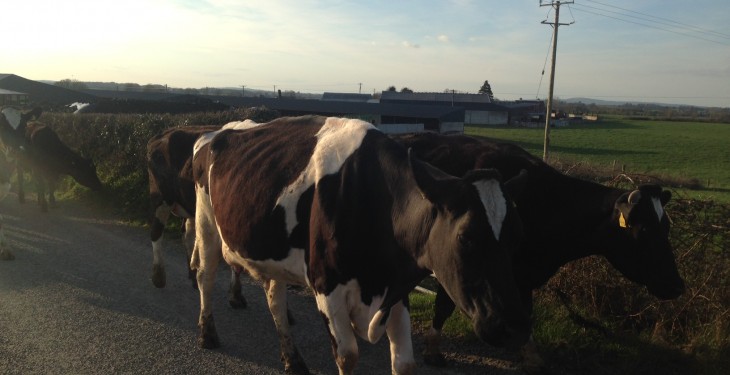 A motorcyclist was knocked off his bike by a rope which was tied across a minor road by a farmer while he was herding cattle, a sitting of Castlebar District Court heard.

The court heard that Kelly was bringing his cattle from a field to a milking parlour, located 80m away, and tied the rope across the road to ensure his cattle did not turn left at the gate.

However, a neighbour driving a motorbike rode straight into the rope and knocked him from it, resulting in neck and arm injuries.

Inspector Mandy Gaynor described the case as “very unusual” and the DPP had directed summary disposal. The victim, she said, was expected to make a full recovery.

Evan O’Dwyer, solicitor for Kelly, said his client “accepted what happened happened” but asked Judge Fiona Lydon not to record a criminal conviction.

He described Kelly as a small farmer and explained his practice was to tie the rope across the road to ensure his cattle did not stray up the road when coming out the gate. He said he farmed on his own and there was nobody to help him with the cattle, and this was the only way to ensure the cattle went in the right direction.

O’Dwyer handed in a picture of the location which showed that the road was a narrow country lane only wide enough for one vehicle to pass.

O’Dwyer said Kelly co-operated fully with the Gardai and made a full admission. He explained that the victim was taking a personal injury claim against his client which was being dealt with by his farm insurance.

He asked that the matter be dealt with by way of a civil remedy and not to record a conviction. Judge Lydon was told the victim was not in court and said she would like to hear from him before dealing with the case.

She said she would also be open to submissions regarding the “means rea” [guilty mind] of the offence in question. The case was adjourned until February 5, 2019. 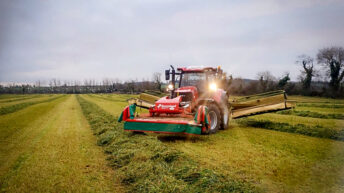