A new round of farm plastic bring centres has been announced by the Irish Farm Film Producers Group (IFFPG), for farmers to dispose of waste plastic.

Kicking off last Friday, June 14, about 20 centres will be held over the coming days in a range of locations around the country.

In Co. Cavan, five centres will be held over the coming week.

In Co. Clare, two events will be held; one in McNamara’s Shop/Garage, Caher, on Wednesday, June 19, and a second in Sixmilebridge Mart on Thursday, June 20. 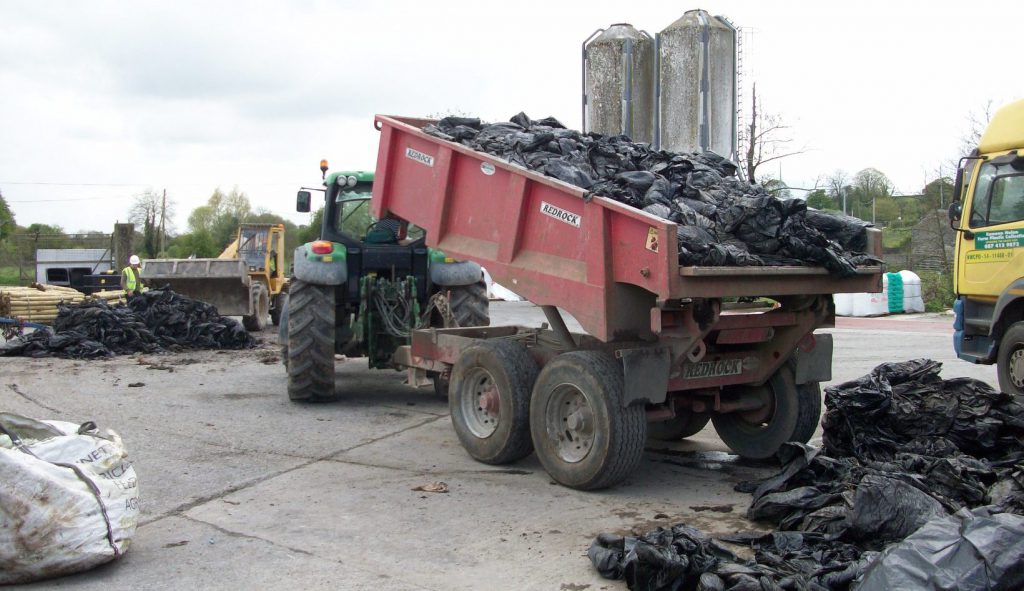 Cork farmers will have a centre in Timoleague, at Barryroe Co-op, both today and tomorrow, Monday and Tuesday, June 17 and 18.

In Dublin, there will be a centre in Lusk, Drummonds, Ballough, this Saturday, June 22.

A further two centres will be held in Galway in Ballinasloe Mart tomorrow, Tuesday, June 18, from 9:00am to 1:00pm; and in Mountbellew Mart on Thursday, June 20.

Kilkenny farmers can travel to Castlecomer, specifically Eamonn Nolan’s farm in Loon, for a centre on Wednesday, June 19.

Meanwhile, in Stradbally, Co. Laois, a centre will be hosted by Town and Country Stores on Saturday, June 22.

Two centres will be held in Co. Limerick, in Abbeyfeale Mart on Tuesday and Wednesday, June 18 and 19; and in Ballyhahill, at Gortadroma Landfill, on Friday and Saturday, June 21 and 22. 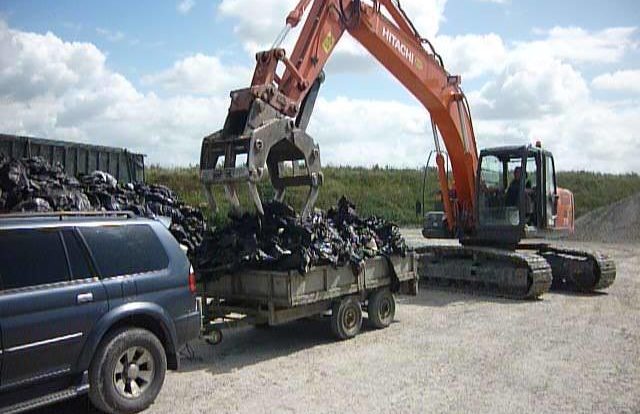 A Louth bring centre will be held in Drummonds, Ardee, on Friday, June 21. Across the country in Roscommon, an event will be hosted by Clann na nGael GAA, Ballydangan-Athlone Road tomorrow evening from 3:00pm to 6:00pm.

In Tipperary, Newport Mart will host a centre today and tomorrow. Meanwhile, in Wexford Town, Cooney Furlong will hold an event on Thursday, June 20.

Finally, Wicklow farmers can travel to Pat Carr’s farm in Roundwood for a centre scheduled on Saturday, June 22.

The IFFPG has announced that the centres will also take a number of other items including:

All of the above items must be presented in half-tonne bags.

The producer group also reminded farmers that silage plastic is still €20 per half-tonne loose, when presented with the required recycling six-digit label code.