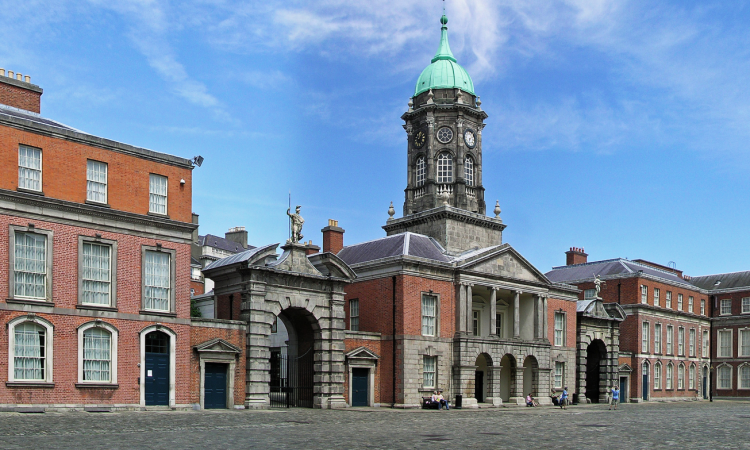 The danger presented by a potential trade deal between the EU and Mercosur was discussed in detail by representatives of some of the country’s leading farm organisations at the National Economic Dialogue today, Wednesday, June 26.

The event is held each year to allow interested groups from across the economy put forward proposals to be considered in the Government’s annual budget.

The Irish Farmers’ Association was represented by its farm business chairman Martin Stapleton, who said that the most significant challenge for the agricultural sector was the “imminent” trade deal with the South American trading block.

Stapleton highlighted the evidence that shows imports from Mercosur members do not meet EU standards on traceability, food safety, animal health, the environment and labour laws.

He went on to argue that agriculture also needed to be supported through Brexit and cuts in the European budget for the Common Agriculture Policy (CAP).

“In Europe, we expect our Government to take a firm position on the Irish CAP Budget where reductions in spending, coupled with a changing of the goalposts, is not acceptable for farm families. Income must be protected. The next round of CAP negotiations cannot result in more unviable Irish family farms by 2027,” Stapleton stressed.

“Agriculture is our largest indigenous sector; it is vital for keeping rural areas alive and sustainable into the future,” argued Stapleton.

Meanwhile, the Irish Creamery Milk Suppliers’ Association (ICMSA) was represented by its president, Pat McCormack, who told the meeting that a Mercosur deal would be “a trade disaster for Ireland and an environmental catastrophe for the whole world”.

He argued that increasing the tariff rate quota of South American beef imports into the EU to almost 100,000t would “mean fatal damage to Ireland’s €2.5 billion beef exports, particularly in the context of the ongoing concerns over our traditional British markets”.

The whole basis and model of South American beef production involves clearance of forest and its replacement with huge low-regulation ranches. It is almost beyond belief that the EU would even consider signing a deal that would increase the rate of destruction of South American forests.

He said that a deal would make the Climate Action Plan, which was announced last week by the Government, “redundant”.

The ICMSA is calling for the introduction of the ‘Farm Management Deposit Scheme’ in October’s budget, arguing that such a scheme would be the “most practical and tax compliant way of curbing farmer price and income volatility”.

“It should have happened two budgets ago. It must happen this time,” he concluded. 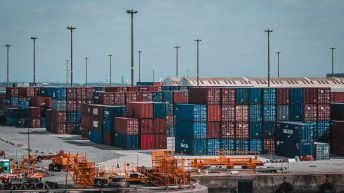