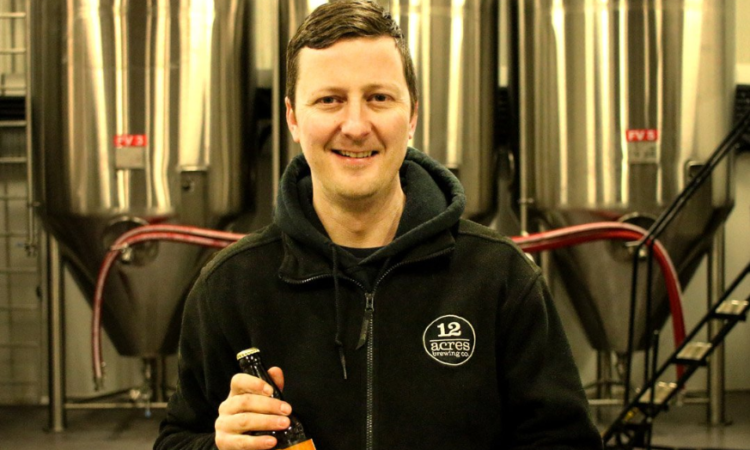 Commenting on his enterprise, Paddy explained: “We now have a core range of three beers with regular seasonal releases.

“We hope to release more specials and seasonal beers as time goes by – but at the moment we are focusing on keeping our core beers in production,” Paddy said.

Distribution is always a challenge in this industry. With so many new breweries coming on stream all the time, it is tough to find distribution partners.

“We have been very lucky with our local wholesaler, Tully’s Wholesale, which has been key to our success locally. O’Brien’s Wines has been very supportive and has our beers available in all its stores nationwide,” he added. 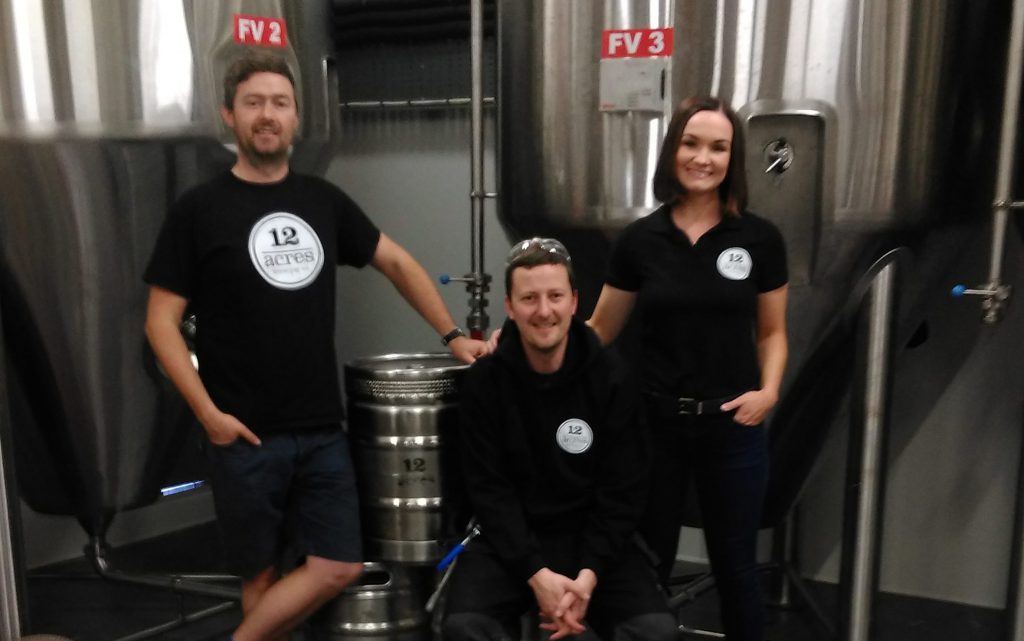 “We have made great strides with the Super Valu Food Academy in conjunction with Laois LEO (Local Enterprise Office).”

Paddy also noted that his firm had recently secured a nationwide listing with Musgraves – which will see its beer in over 130 SuperValu and Centra stores nationwide.

“We have also been accepted on the Lidl Kickstart programme which will see us brew an exclusive range of beers for Lidl which will go on a ‘special buy’ in all its stores nationwide in September,” said Paddy.

“We have also been progressing some export leads and hope to be exporting by the end of 2018,” he said. “We are mainly looking to mainland Europe to try find some markets to grow.

“There is huge opportunity in export but it isn’t simple, with distribution again being key to getting a foothold in a new market. We are also working with our local Laois LEO which is helping us find partners in different markets.”

The microbrewery is located on the family farm in Clonmore, Killeshin, Co. Laois, where Paddy’s brother, Ian, is the sixth generation to farm there.

A shortage of carbon dioxide is causing concern in the industry.

“We haven’t experienced a shortage yet at 12 Acres Brewing Company but have heard bigger breweries that buy in bulk are running into problems. It may have a knock-on effect to the smaller microbreweries in time,” said Paddy. 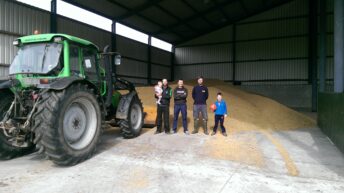