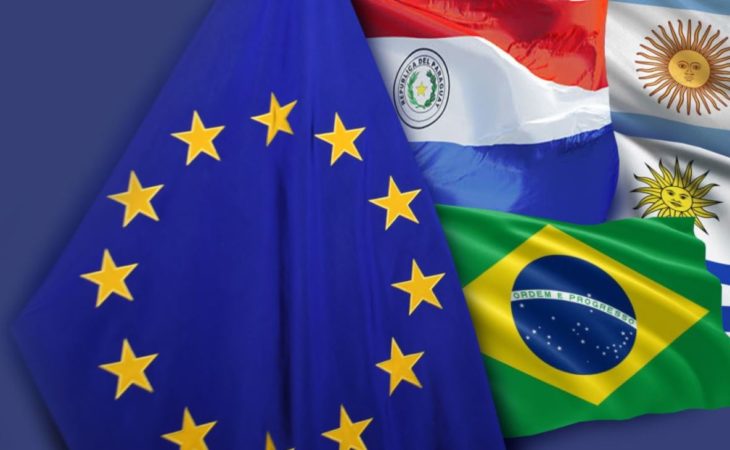 Member states have voted in favour of removing 20 Brazilian meat and poultry plants from the European Union’s list of authorised EU suppliers.

The decision – which comes in response to concerns relating to food safety – generated unanimous support from member states and has today been confirmed by the European Commission.

It is understood that the vote was made in response to concerns relating to food safety following last year’s major Brazilian beef scandal.

In a statement issued today, a spokesperson for the European Commission said: “We confirm that the member states voted (by unanimity) in favour of delisting 20 Brazilian establishments from which imports of meat and meat products (mainly poultry) are currently authorised.

The measure proposed by the European Commission relates to deficiencies detected in the Brazilian official control system.

“This measure will start applying 15 days following its publication in the Official Journal,” the statement reads.

The European Commission said that, for commercial reasons, it cannot share the names of the establishments before the decision is formally adopted and published in the Official Journal.

AgriLand previously reported that, following an examination of information from the EU’s Trade Control and Expert System (TRACES), the facilities – including three plants owned by global meat giant JBS; three owned by Brazil’s third-largest pork and poultry processor Aurora Alimentos; and another leading Brazilian poultry establishment – initial moves were made to delist the companies.

During last year’s much-publicised Brazilian beef scandal it emerged that health inspectors at several plants had been taking bribes to approve sub-standard meat. 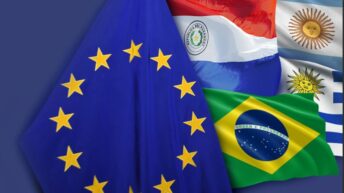