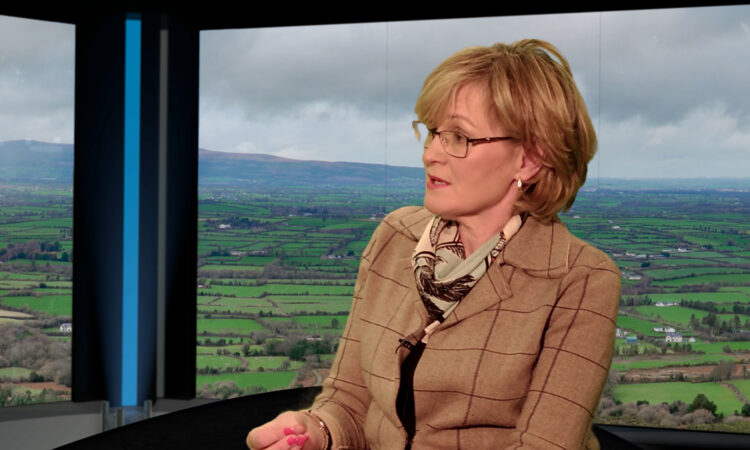 A looming ban on the widely-used fungicide Chlorothalonil “certainly looks likely” over the course of the next month, MEP Mairead McGuinness has cautioned.

Speaking tonight on the season two premiere of FarmLand, the First Vice President of the European Parliament, and representative of the Midlands-North West constituency, outlined that a decision on the agro chemical will be “taken shortly”.

Certainly it looks like that is the direction of travel. Remember that this decision is not made by politicians, it is made on scientific evidence and research which points to concerns around a number of agro chemicals – but this one in particular.

“The committee that make this decision – which is based on a European Commission proposal – come from the member states, so they are experts in this area.

“So, I think we have to bow to the scientific expertise that is questioning this particular chemical,” she said.

Chlorothalonil plays a major role in disease control in the Irish cereals sector. The product also plays a role in protecting existing chemistry and is used in an anti-resistance strategy.

Tillage farmers and experts in the field have expressed serious concerns over the implications that a ban on the product would have on Irish cereal production.

I know cereal farmers will find it very difficult to cope if this is taken off the market place; but there were concerns around aquatic life and human health concerns.

“The decision will be taken shortly, it will have implications if the product is banned,” said McGuinness.

However, the MEP highlighted that restrictions on a number of agro chemicals have tightened in recent times –  for example, she explained how the re-licencing and authorisation procedures around glyphosate generated huge global attention over the last couple of years.

“Increasingly when it comes to agro chemicals we talk about sustainable use and in some cases based on new evidence.”

The Louth native also outlined that a use-up period is likely to be introduced if the product is taken off shelves.

“Usually there is if there is a ban because there are stocks in store; but that is only a lifeline for a certain period of time.”

As a grain grower herself, McGuinness stated that she is very aware of the dependency of the sector on Chlorothalonil.

“I am aware of this dilemma for grain farmers; but there have been other products that were used and taken off the market place, this is probably another step along the path.

“I think what we need to look at is – and I was interested in the Teagasc researcher very clearly identifying the yield losses and the problems for farmers – but that needs to be balanced with the scientific evaluation of the cost to the environment and farmers’ health.

“When I talk to grain farmers we have made huge strides in terms of training for operators wearing the proper equipment.

“I recall when my father would use agro chemicals and he would not wear a mask and he would not protect himself, so I think that farmers – particularly contractors and tillage farmers – are very aware that the products that they are dealing with need to be treated with respect.

“Because they can have negative impacts and that’s why the training, and the regulation, and now the more rigorous assessment of agro chemicals is just part of that process,” she said. 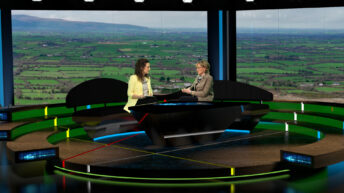